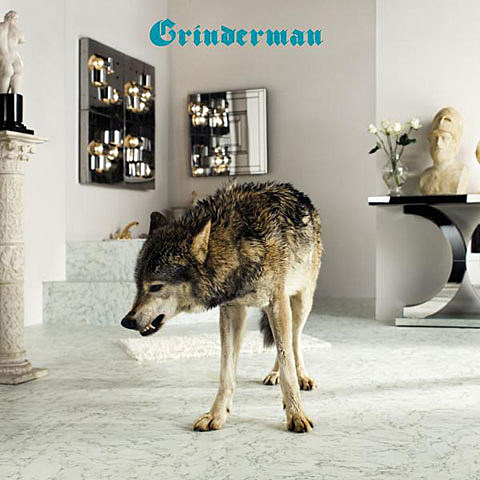 Grinderman are Nick Cave, Warren Ellis, Martyn Casey and Jim Sclavunos. On September 14th they will release their new studio album Grinderman 2 via Anti-Records and follow with a tour of North America beginning on November 11th.

Together Grinderman have forged a distinctly different way of working, having cast off musical baggage, shrugged off accepted wisdom and tested pre-conceptions about who they are as musicians. The new album was co-produced by Grinderman and Nick Launay (Public Image Ltd, Birthday Party) and mixed by Launay.

All Grinderman dates below...