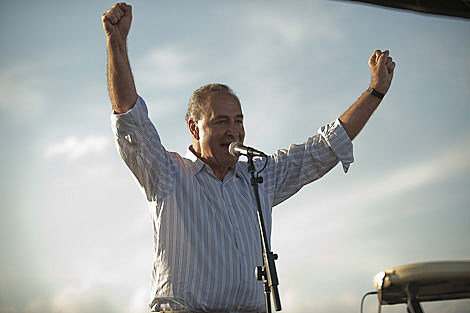 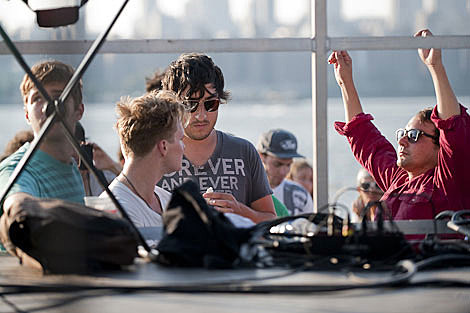 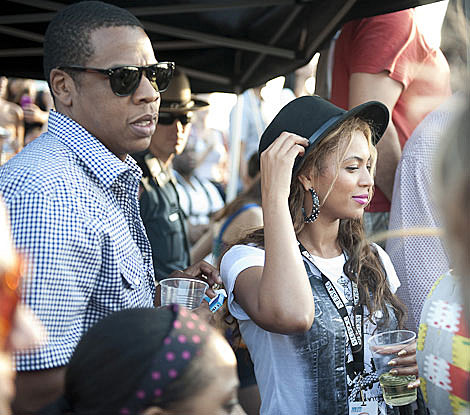 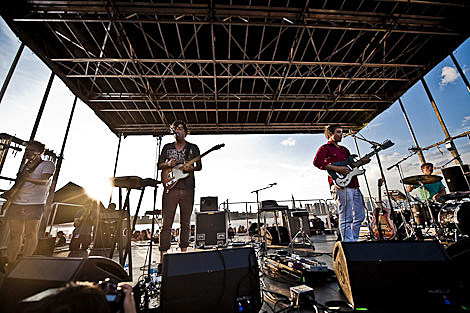 The story of the day, Sunday, August 30th, would have been that, after an opening set by Beach House (who played after Vega) followed by a brief introduction by Senator Chuck Schumer, Grizzly Bear closed out the 2009 Pool Party season at the Williamsburg Waterfront with a beautiful 1+ hour set in front of the Manhattan skyline on a perfect Brooklyn day. Instead, Solange Knowles and her sister Beyonce who brought her husband Jay-Z decided to show up and watch Grizzly Bear from the soundboard. And that become the real topic of conversation for twitterers, texters, and the throngs of people walking toward Bedford around 7:30pm when the concert was over.

According to Schumer, he's going to fight to bring free concerts back to the same park next year. The status of that is currently unknown. It's possible JellyNYC may need to look for a new location for the free shows again. Maybe they should bring concerts back to McCarren Pool, or do they really think they're turning that space back into a swimming pool anytime soon?

More pictures and a full review of Sunday is coming soon HERE. In the meantime, check out some videos from the GB/BH/JZ show, and a few more pictures, below... 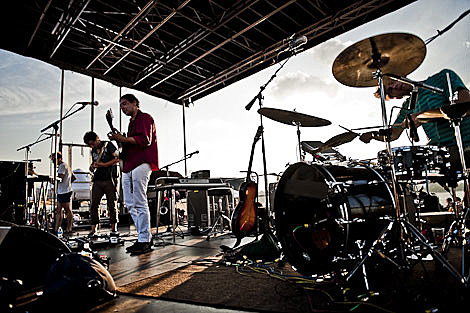 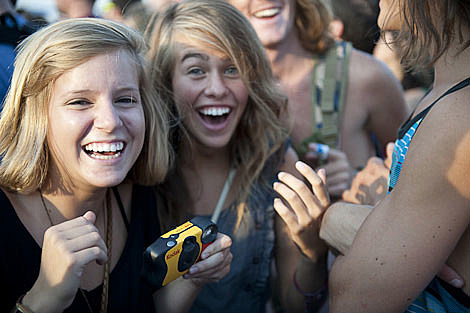 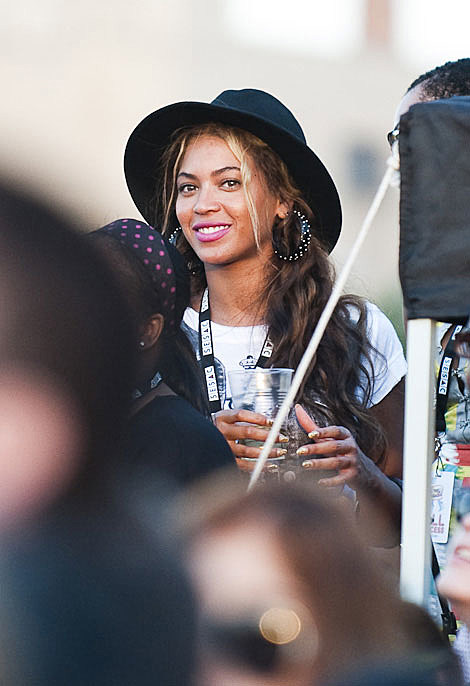 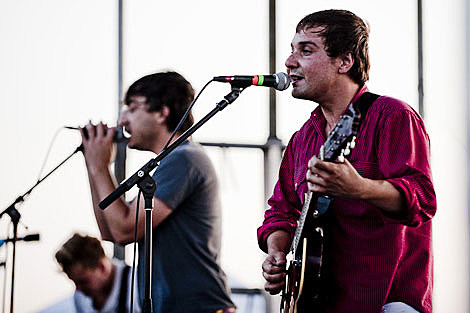 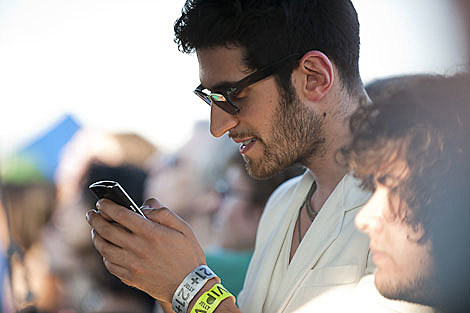