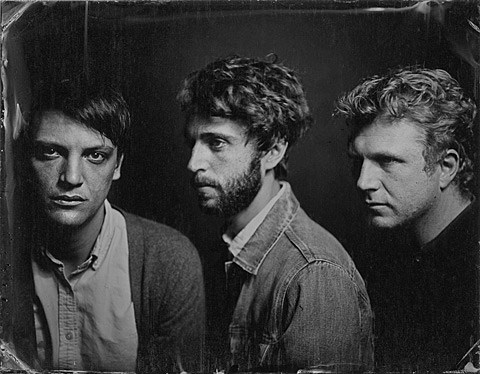 Brooklyn's Grooms underwent a radical lineup change last year with singer/guitarist Travis Johnson remaining as the only original member. With new bassist Jay Heiselmann (who mixed most of their other records) and drummer Steve Levine, the new lineup of Grooms shifted directions, experimenting with synthesizers and krauty grooves. The dissonant guitars are still there, but the new rhythm section seems to have put a fire under them, creatively. The result is a radically different record, Comb the Feelings Through Your Hair, which will be out via Western Vinyl on February 17. A good first taste of the album, "Doctor M," makes its premiere in this post and you can stream it below.

Grooms don't have any live dates announced at the time, but they've practiced at Death by Audio since the days when they were known as Muggabears. Travis played a few Muggabears songs solo the night that Dirty on Purpose reunited, but it would seem strange for Grooms proper not to play DbA before it closes forever in three days. 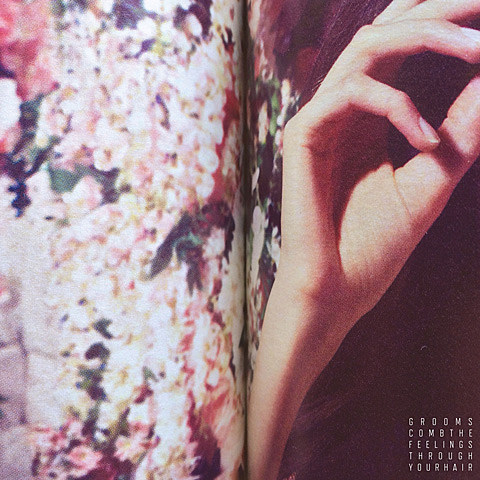