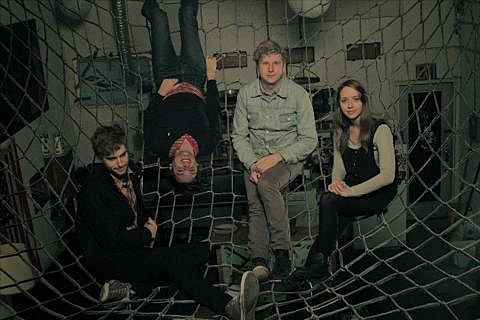 Brooklyn's Grooms are set to release their third album, Infinity Caller, on September 3, their first for Western Vinyl (Balmorhea, Callers, former home of Dirty Projectors). It's their best batch of songs yet, with big choruses and plenty of the guitar squall the band were initially known for. The latter is no surprise: frontman Travis Johnson's day job is making effects pedals at Death by Audio. You can stream the very catchy "I Think We're Alone Now" (not a Tommy James & the Shondells cover) below.

Grooms play an album release party at Death by Audio on August 31. You can see them before that, however, as they play Knitting Factory on Monday (7/22), opening for Swirlies. Pure Sunray also play and tickets are still available. 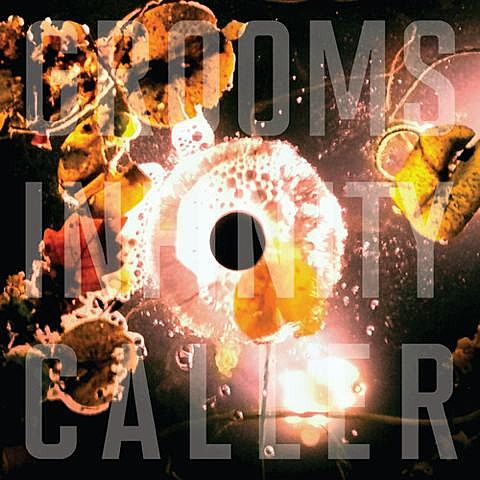