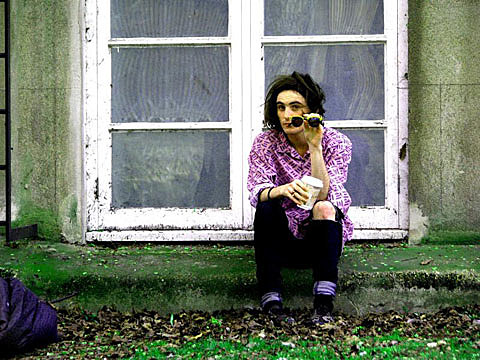 UK-based lo-fi indie poppers Gross Magic have just signed to Fat Possum in North America. Gross Magic is the current project of Sam McGarrigle, started after the break up of his previous band Hocus Tocus. Gross Magic's debut EP, Teen Jamz, is available now on iTunes with a bonus track. The bonus-track-less version can also be streamed below. Fat Possum will release the physical version of the EP in the US on October 11. You can also check out a music video and a Bowlegs session of the EP's single, "Sweetest Touch," along with a Bowlegs session of bandcamp bonus track "P.Y.T."

All dates, videos, and EP stream below... 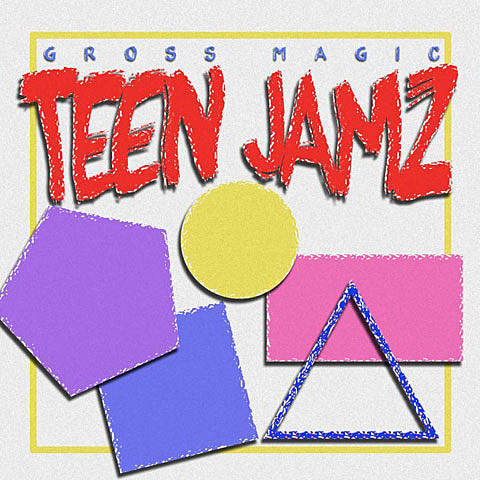