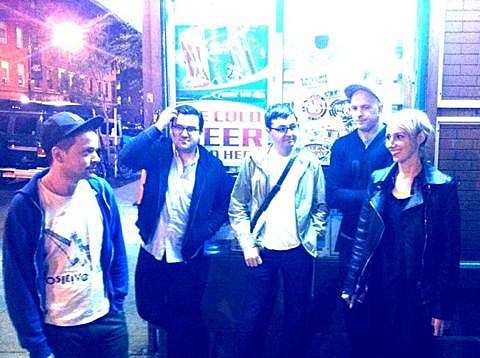 Having released two EPs over the last couple years, Brooklyn's Gross Relations are set to unleash their debut album on August 20 via Old Flame. It's only coming out on cassette (and digital download). Pick it up next month at your local cassette store (if that is an actually thing that exists). The first single is "Cut the Final Scene" and is typical of the band's '90s-ish, ultra-melodic distorto-pop they're known for. We've got the premiere of that track and you can stream it below.