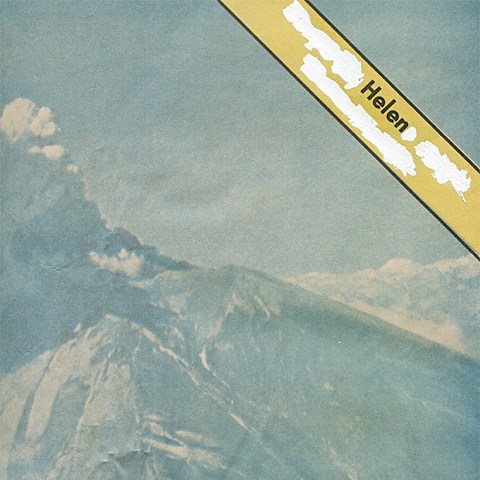 Grouper's Liz Harris also has a band called Helen with Eternal Tapestry's Jed Bideman, and Scott Simmons. They're releasing their debut album, The Original Faces, on September 4 via Kranky, and first single "Motorcycle" is out now. It's more in the dream pop/shoegaze realm than Grouper's own material, as you can hear for yourself below.

The album also features "Felt This Way" and "Dying All the Time" from their 2013 single. Live videos of those, and the album tracklist, also below...