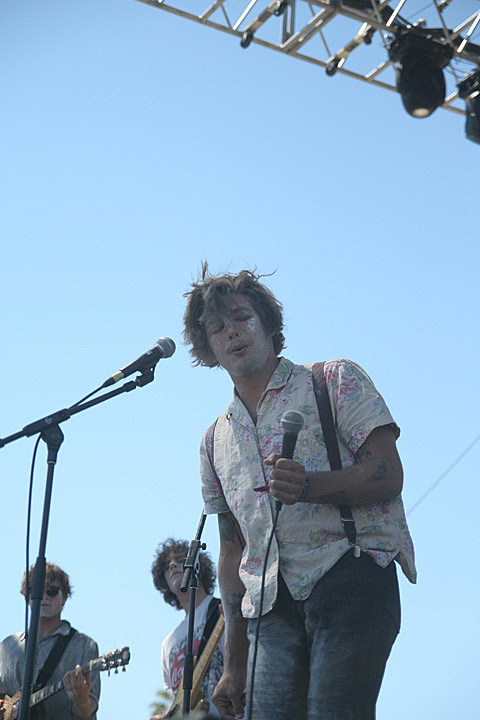 The Growlers have a few shows coming up including one tonight (8/5) at Brooklyn Bowl with Wild Yaks. Entry to the show is free before 7 PM so get there early. If you can't make it before 7, Tickets are $5. The Growlers will also play a completely free show this Sunday (8/7) at the new "Rock Yard", which just replaced Rock Beach with Japanther, The Death Set, Cerebral Ballzy, The So So Glos, and CSC Funk Band. Wild Yaks, who are on the bill with The Growlers tonight, played Rock Beach earlier this summer.

All Growlers dates and more pictures that were taken back in 2010 at FYF Fest in LA, below... 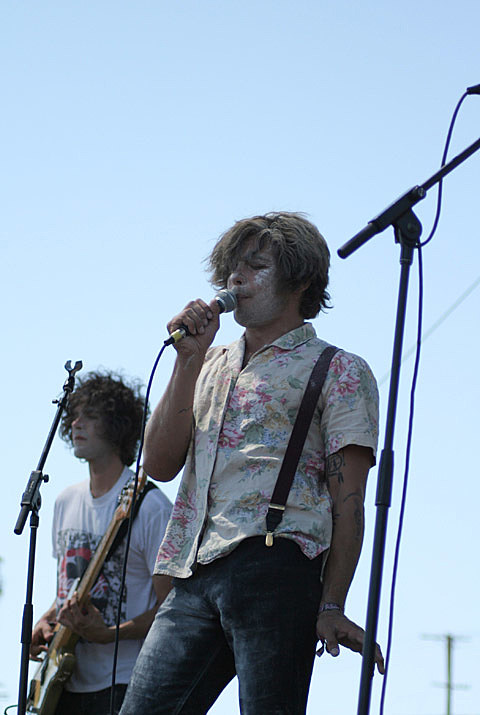 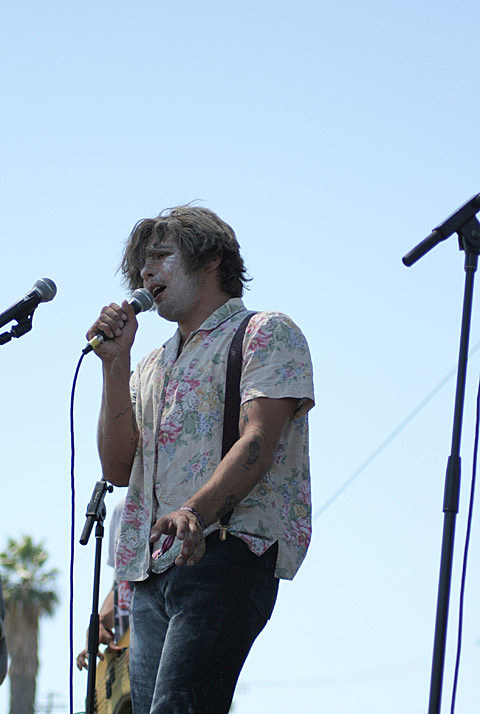 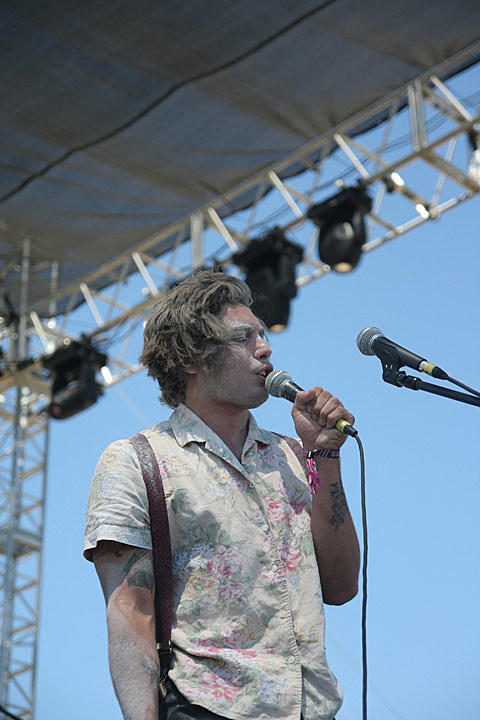 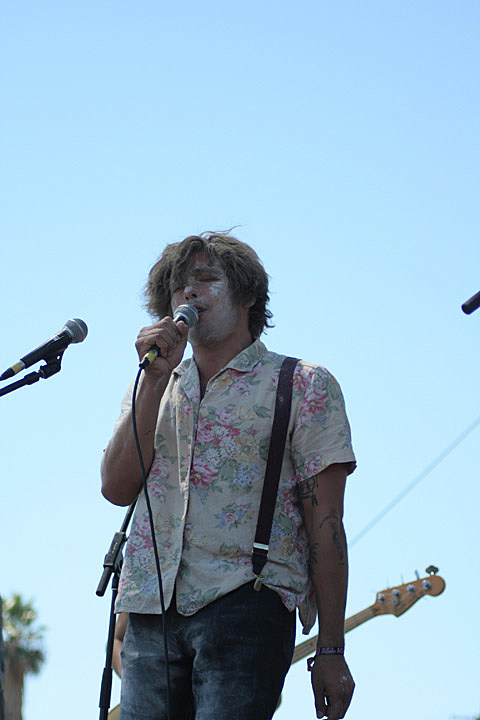 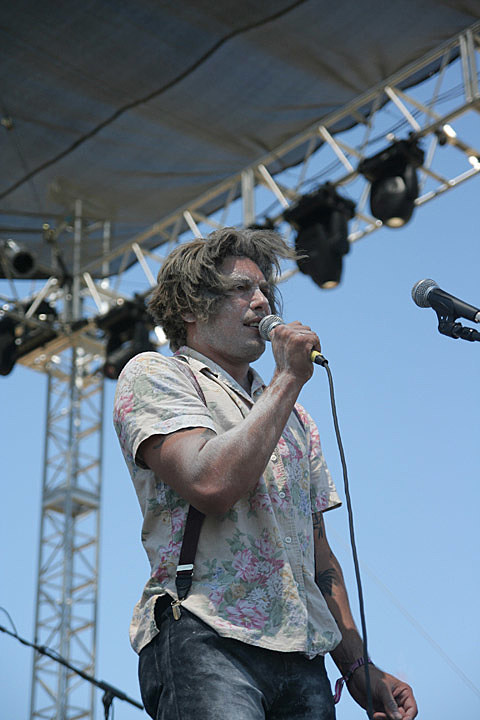 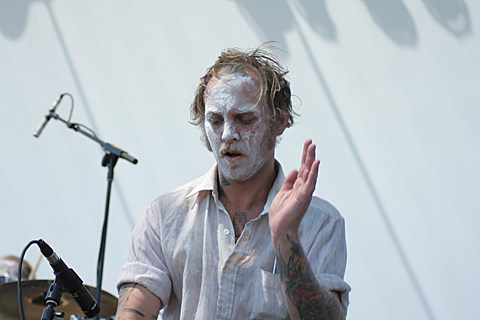 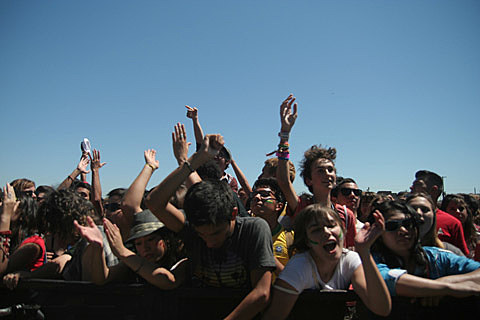 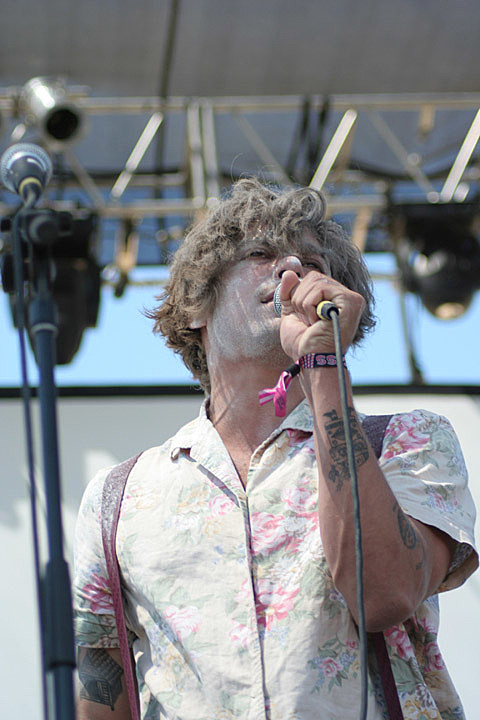 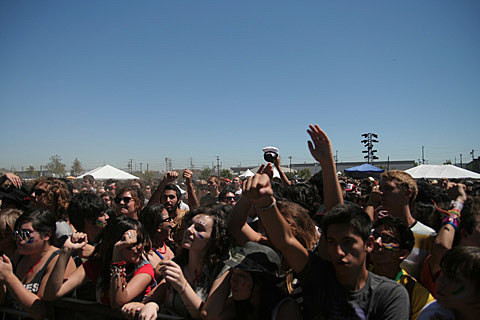 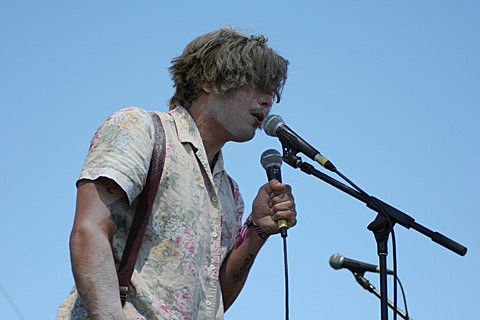 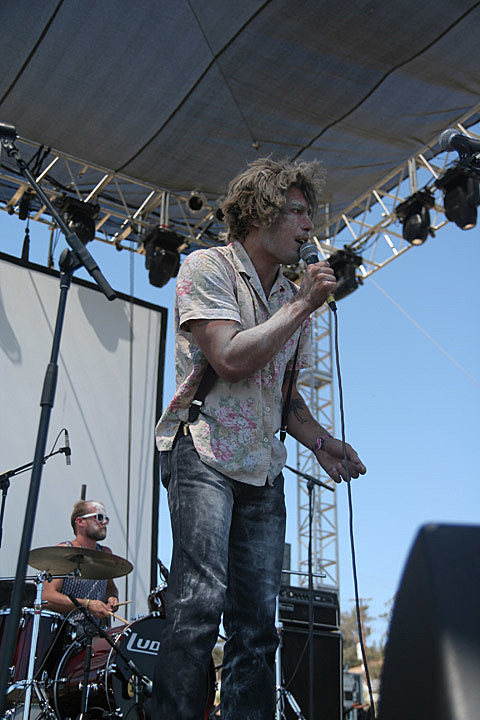 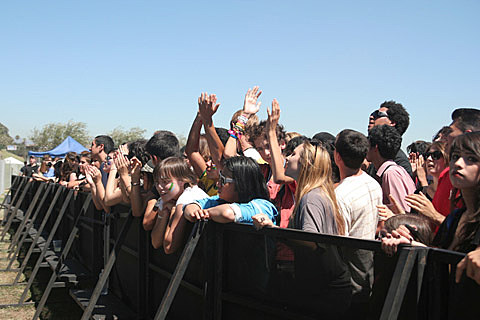 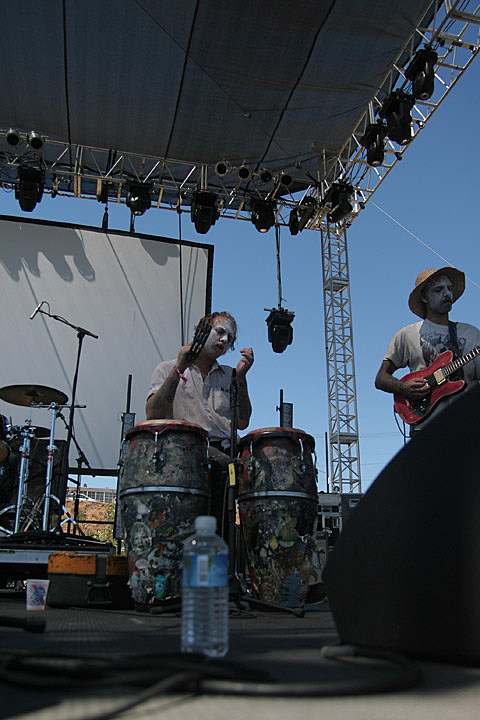 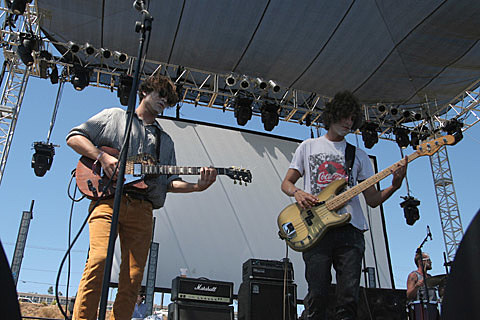 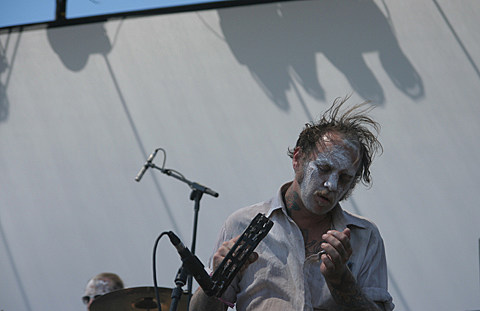 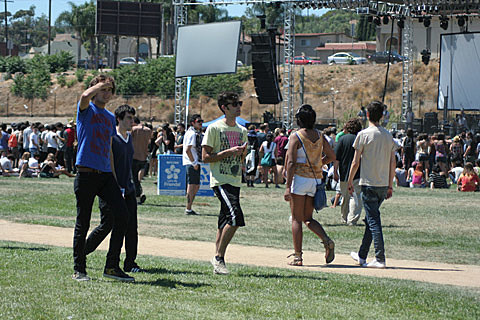 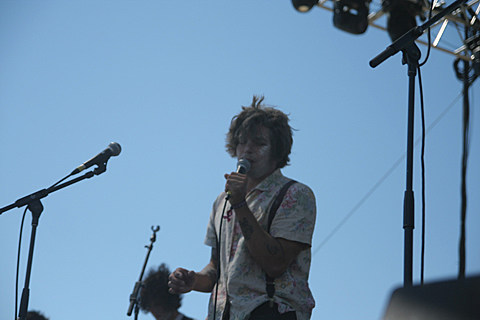 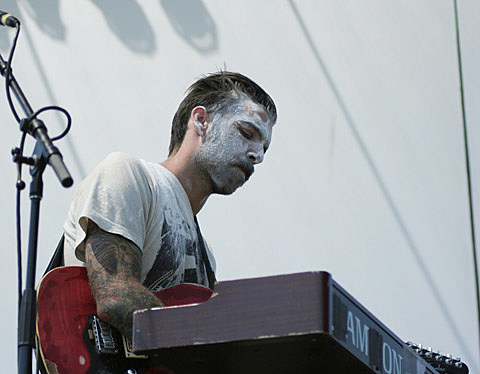