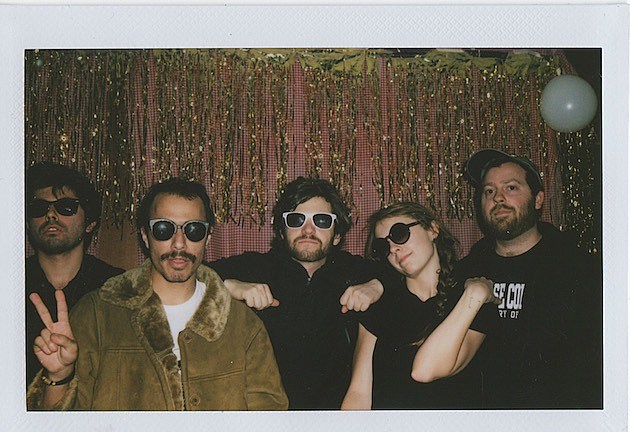 Guerilla Toss will release their first album for DFA, titled Eraser Stargazer, on March 4. The band have just shared the album's first single, "Diamond Girls," which is Guerilla Toss in a nutshell: calamitous percussion, rubbery bass, noises from all directions, and the attitude-heavy vocals of Kassie Carlson. If you're into postpunk like Bow Wow Wow, The Slits and Pigbag (and even some of the earliest DFA singles) you should give this a spin. Listen below. 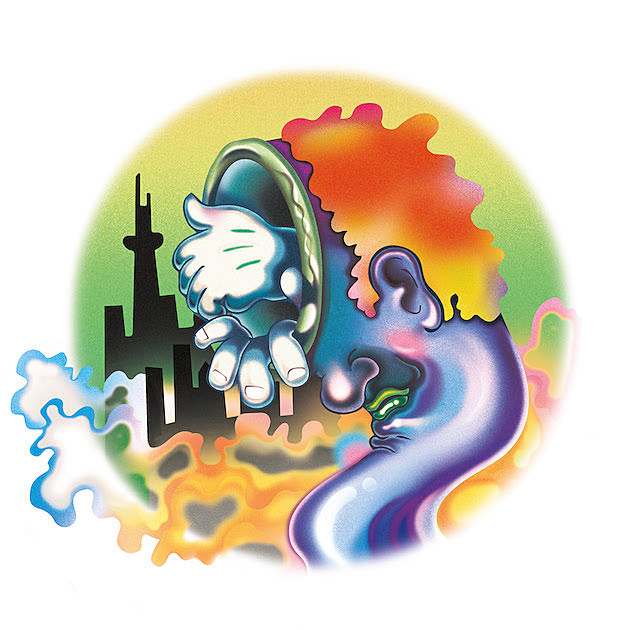 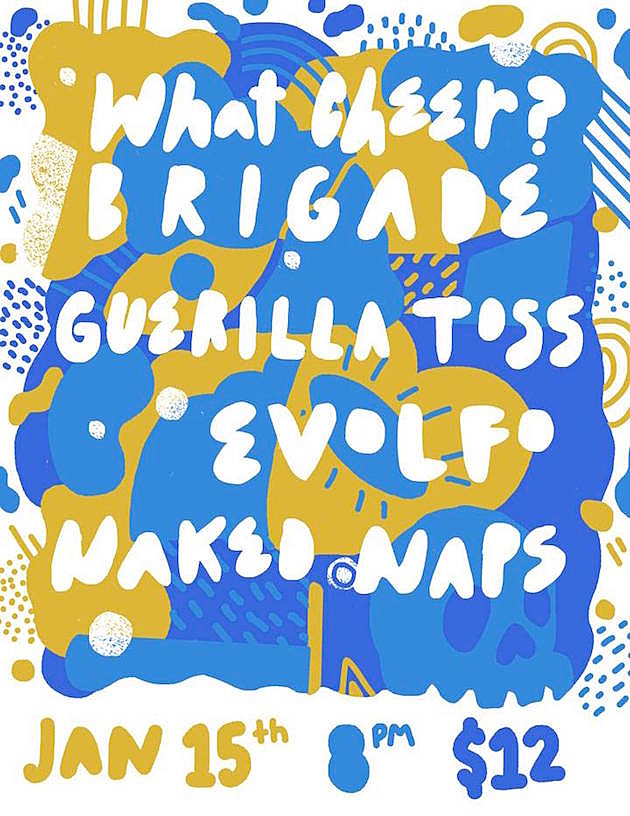