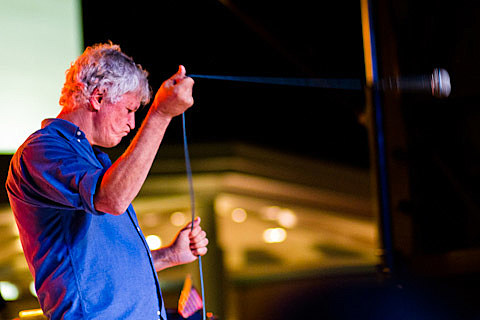 9:00 P.M., 9/9/2011 --Earlier this summer, it was announced that Guided By Voices's headlining stint at Hopscotch would mark the band's "final-ever" live performance. Strangely, the mood here at City Plaza is generally indifferent. I suspect that this might be because: a) people aren't convinced that this is really the end, being as this isn't GBV's first trip to the retirement home; b) people are beginning to accept that frontman Robert Pollard has reached Danny Glover-like levels of being "too old for this shit"; or c) going into the festival, the band didn't really play up the fact that this was going to be their final show. Whatever the case, the lo-fi legends don't appear to be bothered by the surprising lack of fanfare they're receiving. Assuming this really is the end, GBV might not have gone out with a bang, but they didn't exactly exit with a wimpier either." [Slant Magazine]

Some pictures from that North Carolina show are in this post. More of them below... 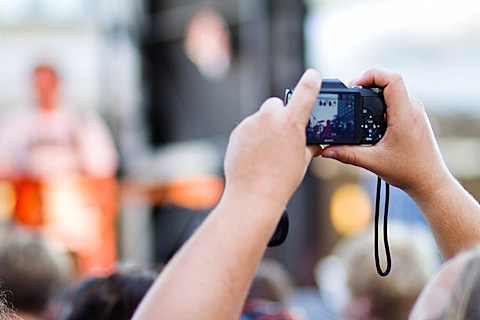 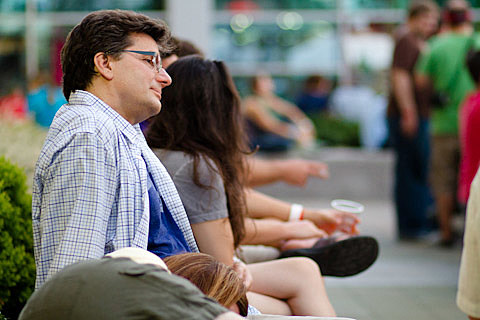 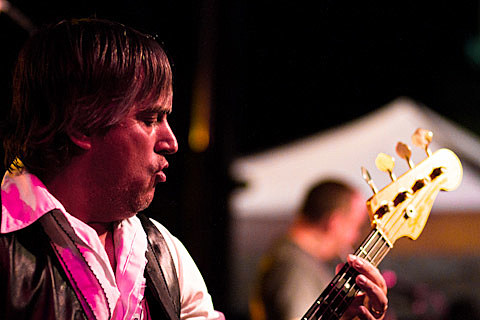 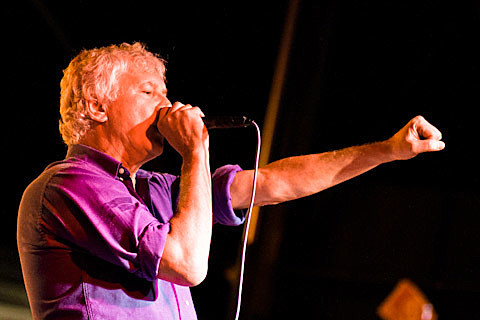 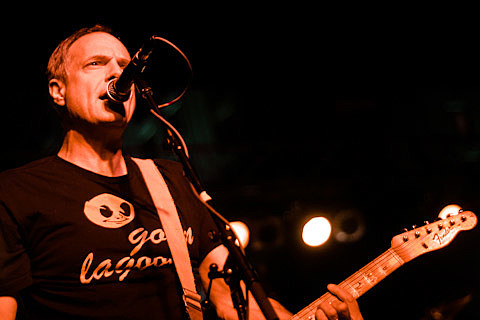 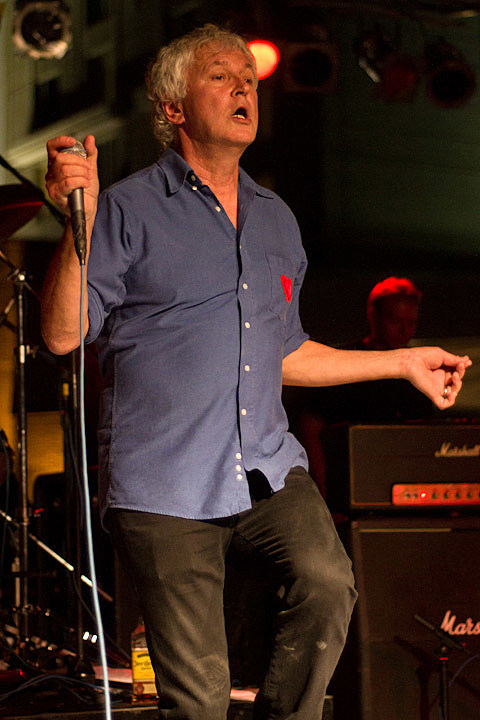 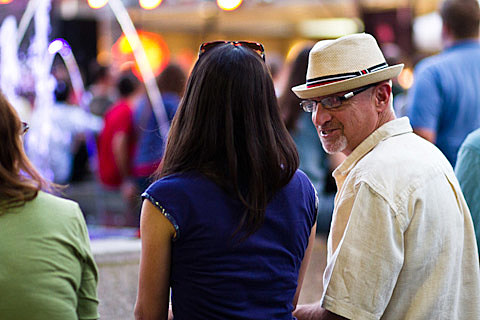 In somewhat related news, Torche has a record coming out with three GBV songs on it. 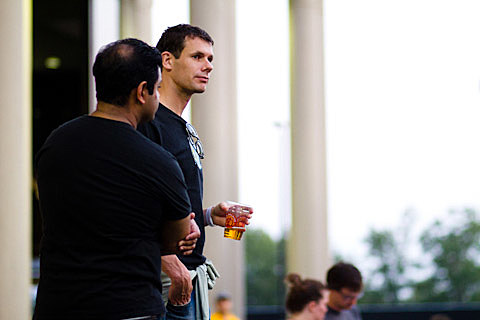