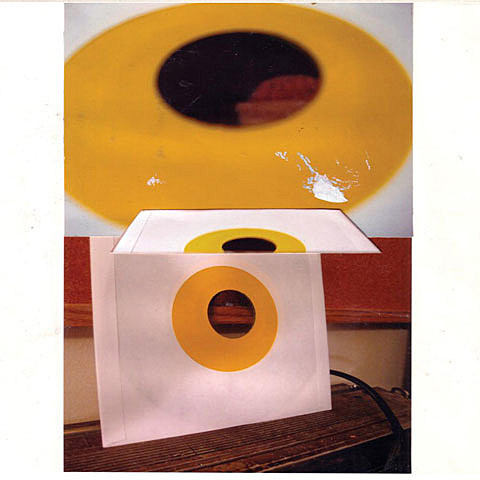 Rumor is spreading fast that the reunited Guided By Voices have re-broken up, but they say that's not true:

Guided by Voices have not split up and continue to work on new material together. In addition to the album release of Let's Go Eat the Factory for January, the band are at work on another album, Class Clown Spots A UFO. Robert Pollard will also be releasing a solo record in March called Mouseman Cloud.

Unfortunately Guided By Voices are canceling their appearances at Primavera and ATP/I'll Be Your Mirror, due to personal reasons. The band apologizes for any inconvenience and disappointment, and thanks Primavera, ATP and the fans for their longterm support.