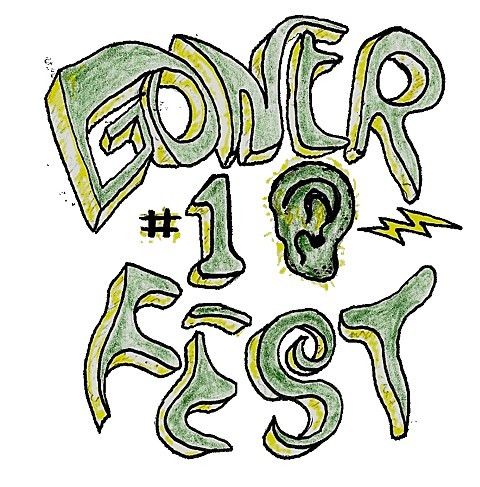 As mentioned, Goner Fest 10 happens September 26 - 29 in Memphis, TN. Since we last spoke, the festival added artists to its lineup including Japan's Guitar Wolf (who play NYC after), Wreckless Eric, Tyvek, Quintron & Miss Pussycat, Ex-Cult, The Blind Shake, and more. Those artists join previously discussed names like Mudhoney, Destruction Unit, Cosmic Psychos (who are touring), Cheap Time, and others. Tickets for the festival are on sale now.

The full schedule was just announced too, and you can check that out below.