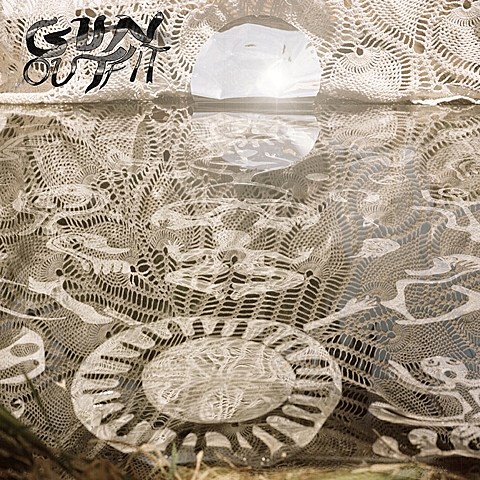 LA-via-Olympia band Gun Outfit followed 2013's Hard Coming Down with a new album, Dream All Over, last week on Paradise of Bachelors. Like past releases, it's punk in spirit but somewhere between slowcore and psychedelic folk in sound -- like if the Meat Puppets were channeling On the Beach more than Crazy Horse. The sitar on this album is especially nice too. You can listen to the whole thing below.

Gun Outfit have a few shows scheduled with more TBA, and two of the announced dates happen in NYC: December 4 at Union Pool and December 12 at Alphaville. Tickets for UP are on sale now and Alphaville should be on sale soon.