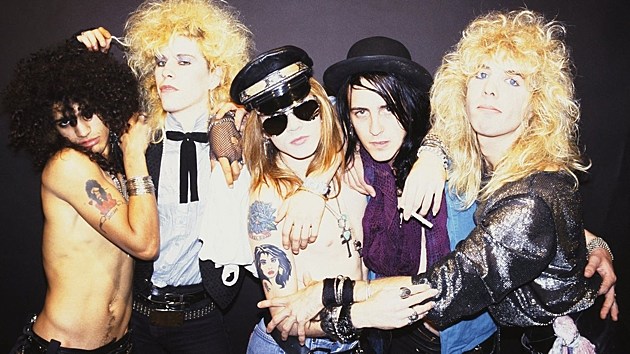 We know that Guns N' Roses are reunited and playing Coachella and Vegas, among probably more shows. Now it looks like they are prepping a new music video, which could potentially mean new music (which has already been hinted by former manager Alan Niven).

In any case, the casting network Casting Call Pro has an ad out, which is tweeted above, for two "kidnapping bad ass chicks" (ages 18 to 26) to be in a Guns 'n' Roses video. It's possible that this isn't actually coming from the band, but it certainly looks legit.

In other news, Steven Tyler recently took some credit on the Howard Stern show for helping the GNR reunion happen. GNR (and, one can infer, Axl), did not take too kindly to this implication, tweeting the following: