Holy shit did this show (May 12, 2006) beat expectations. Guns N' Roses took the stage for the first of their four performances at NYC's Hammerstein Ballroom at 11:00 and played straight until 1:15 (that's 2 hours, 15 minutes straight). They opened with Welcome to the Jungle and closed with Paradise City. Also played Patience, November Rain, Live and Let Die, Nighttrain, Sweet Child of Mine, My Michelle, etc... I think they played everything I wanted to hear except Rocket Queen. Slash played lead guitar. Just kidding. Sebastian Bach sang You're Crazy and My Michelle with Axl. Not kidding. I could write about this show for hours, but it's almost 3AM so here's a few photos for now... 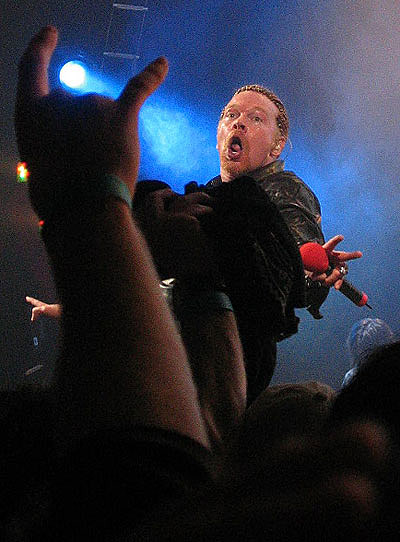 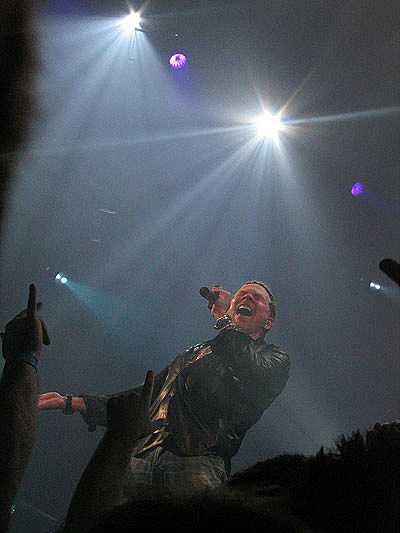 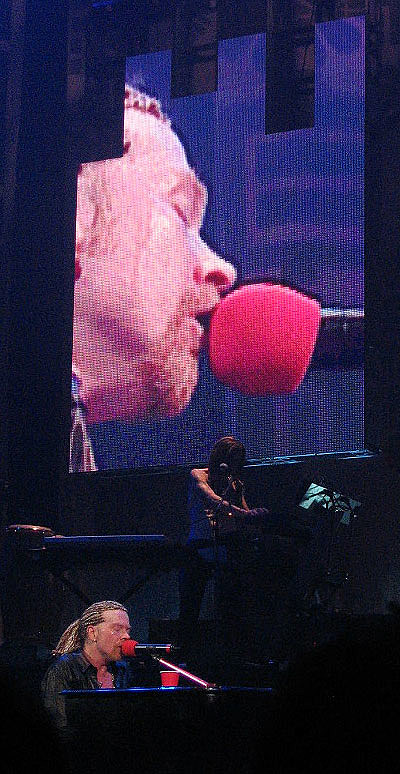 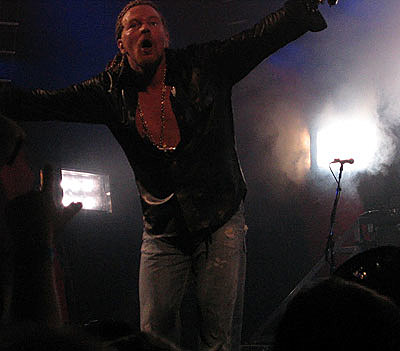 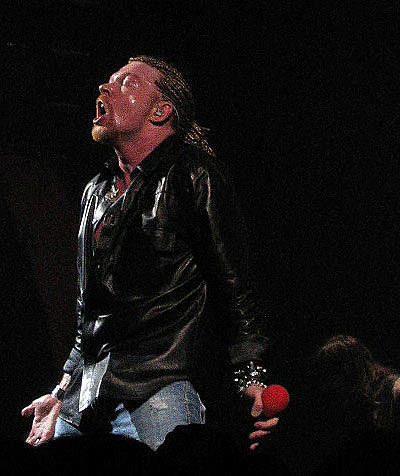