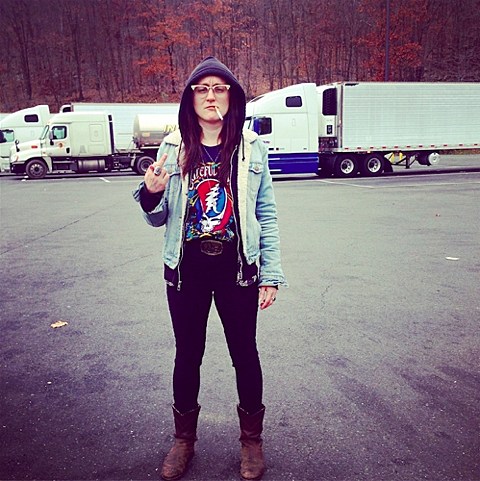 Brooklyn folk singer Lindsey Baker, aka Guts Club, released her debut album The Arm Wresting Tournament earlier this month, and we've now got the premiere of the video for its track "Trunkie." The song feels indebted to the NYC SideWalk Cafe/anti-folk scene of the '90s/early '00s, and if you miss that kinda stuff, Guts Club may be right up your alley. Check it out below.

She has a few shows coming up too, including two in her hometown. The first is March 4 at The Bell House with Mindtroll and Pony Farm (tickets); and the second is an afternoon show on Sunday, March 29 at Palisades with Little Cobweb, Pony Farm and Thelma ($5 at the door).

Full tour schedule, flyers for the NYC shows, and the new video, below... 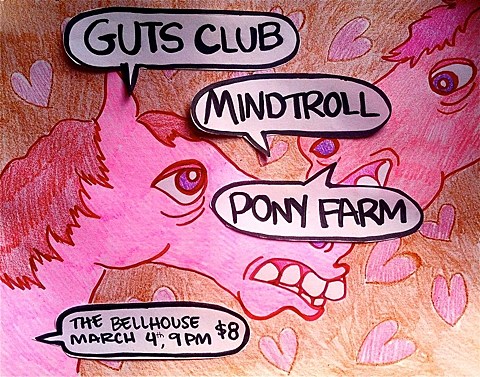 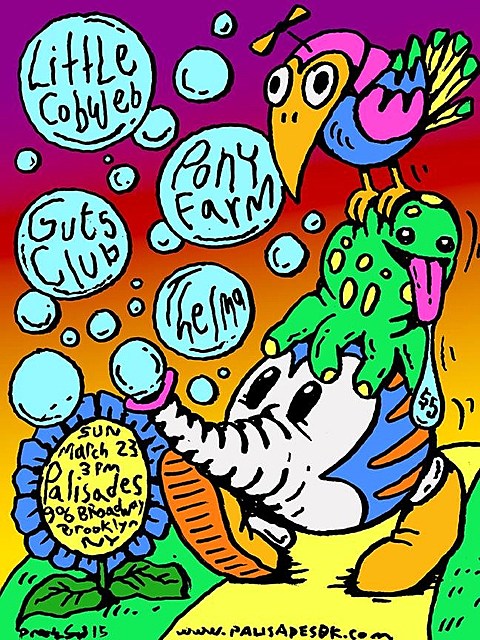