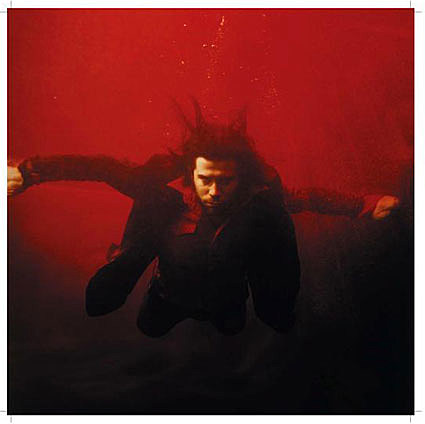 Due to some scheduling conflicts, The Gutter Twins will be postponing and/or cancelling some of their upcoming U.S. dates in July. The seven shows from July 24th (Baltimore) to August 1 (Detroit) will not be taking place at this time. Unfortunately, this means that Ed Harcourt will not be playing any of those previously mentioned dates on the tour EXCEPT for the July 10th show at The Roxy in Los Angeles. For us lucky New Yorkers, Ed's added a show at Rehab (formerly Club Midway).

One of those cancelled dates is the July 29th Warsaw show. All dates, and a video of Ed on Leno, below...