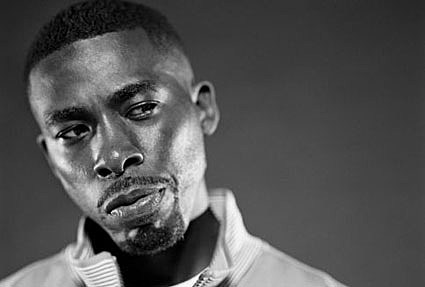 GZA has a new album called "Pro Tools" coming out this year and he'll be perorming songs from that as well as "Liquid Swords" in its entirety (again) on a North American tour that includes a show at Irving Plaza in NYC on September 12th. He's also playing a couple of random shows with RZA in July. Those shows are part of the tour RZA is doing in support of his new album. RZA's NYC show is at Webster Hall on July 5th. All GZA tour dates below....