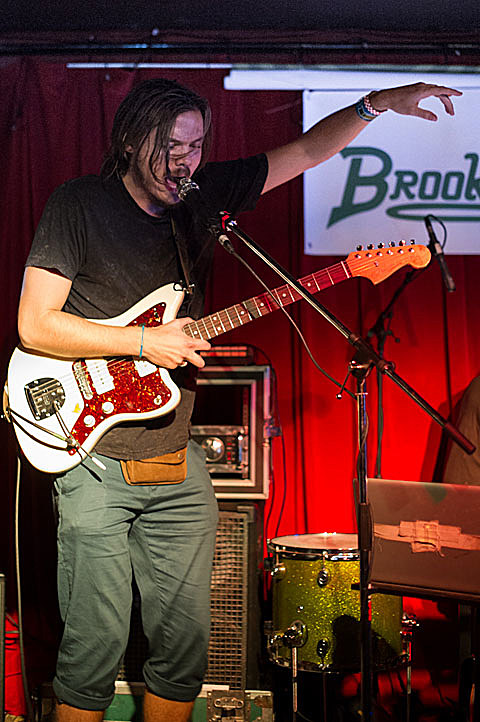 Montreal's Half Moon Run have been tapped to open on Metric's upcoming North American tour which includes a stop at Radio City Music Hall on September 23 to which tickets are still available. All Metric/Half Moon Run tour dates are at the bottom of this post.

The band won over crowds at the 2011 M for Montreal and have since played BV / M for Montreal shows at SXSW and the Great Escape festival. Their debut album Dark Eyes came out earlier this year, mingling '60s folk rock harmonies and modern dynamics and percussion, and you can stream the whole thing at the bottom of this post. If you're going to see Metric on this tour, definitely go early and catch them.

There's a few open dates after the Radio City show, maybe Half Moon Run will add a smaller show while they're in town? We can hope. Tour dates and album stream are below.