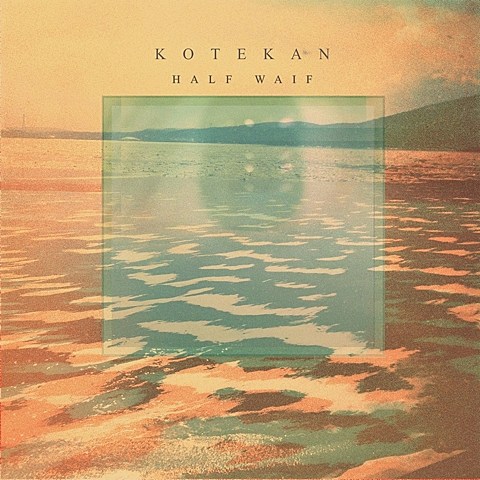 Brooklyn's Half Waif (the project of Nandi Rose Plunkett) has been playing a good deal of local shows lately, and she's now ready to put out her IndieGoGo-funded debut album, KOTEKAN, in July. The record's newest single, "Ceremonial," is the kind of big, arty synth pop that fans of stuff like Austra, Sylvan Esso or Polica should dig into. That track premieres in this post and can be downloaded above or streamed below.

Half Waif has two shows coming up this weekend, including 98A Van Dkye St on Saturday (6/14) in Red Hook and The Deli's Northside show on Sunday (6/15) at Silent Barn with Shark?, Celestial Shore, Life Size Maps, Stragazy, Daytona and more. Full lineup and schedule for that show, below. For this weekend's shows she'll be joined on trumpet by Zubin Hensler who recently performed with Sylvan Esso.