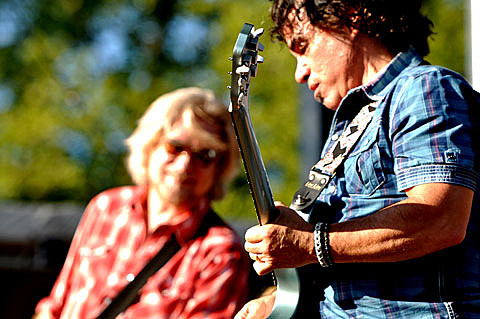 Daryl Hall & John Oates were in the NYC area over the summer playing Jones Beach, but they'll be in Manhattan proper when the iconic pop duo hit Madison Square Garden on February 19. Support for the show is Sharon Jones & the Dap Kings and Mayer Hawthorne. Tickets for that show go on sale Friday (11/6) at 10 AM but you can get them early via the BrooklynVegan presale that begins Thursday (11/5) at 10 AM. Password is here. It's currently their only announced 2016 show. Updated dates are listed below.

Sharon Jones and Hall & Oates are old friends, as Jones appeared on the Live from Daryl's House web series back in 2010 and she's toured with Hall too. Watch a song from Jones' appearance on LADH, below. 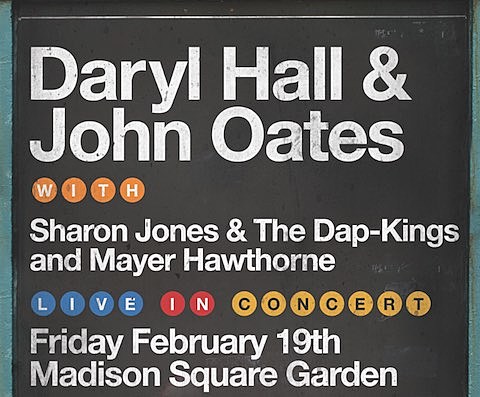