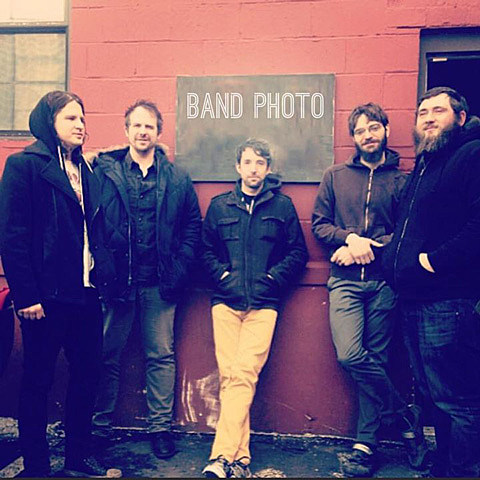 Anthemic Boston indie rockers Hallelujah the Hills released their fifth full-length, Have You Ever Done Anything Evil?, last year but it is just now getting a vinyl release. In support the band have made a video for album track "Destroy This Poem." Written and directed by Ryan Hamilton Walsh, it's a funny look at social media technology going horribly wrong and you can watch it, and listen to the whole album, below.

Also in celebration of the vinyl release, Hallelujah the Hills are playing a few East Coast shows, including Brooklyn's The Bell House on Friday (3/27) with a opening solo set from Adam Schatz. Tickets are on sale. The band have a few other dates and all are listed below.