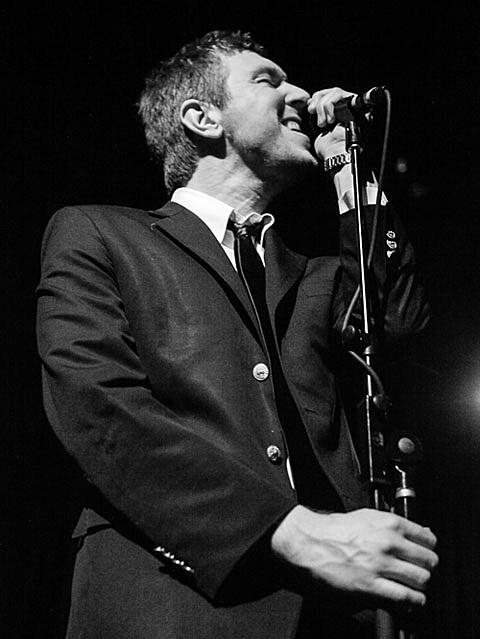 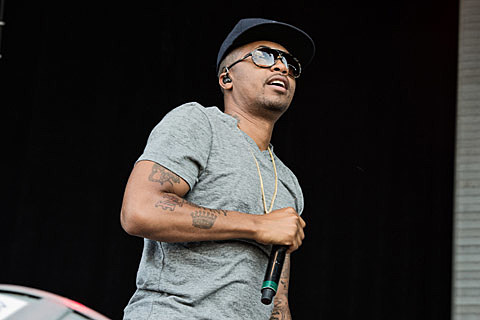 Nas @ Beacon Theatre
Nas' groundbreaking debut, Illmatic, turns 20 this year and the making of that album is the subject of a new documentary, Time is Illmatic. That film screens tonight at Beacon before a performance from the man himself. Both are part of the opening night festivities of the 2014 Tribeca Film Festival.

FKA Twigs @ Glasslands
London's trip-hop-inspired FKA twigs began picking up buzz last year for her EPs that were co-produced by UNO producer and Yeezus collaborator Arca. She's in town for her first NYC shows, tonight being the first. Sold-out.

Hamilton Leithauser @ Joe's Pub
Of all the Walkmen's members side projects, frontman Hamilton Leithauser's not surprisingly seems to be the one with the widest appeal. We'll have to wait until June 3 to hear his debut solo album, Black Hours, but this week he'll likely play much of it at tonight's two Joe's Pub performances. If you didn't get tickets, the 7:30 PM performance is streaming live.

Taking Back Sunday, The Used @ Best Buy Theatre
With their original line-up back in action and having just released new album Happiness Is, Taking Back Sunday bring their tour to NYC tonight.

S. Carey, White Hinterland @ Le Poisson Rouge
When Sean Carey isn't playing as a sideman in Bon Iver, he makes equally delicate work on his own under the name S. Carey. His new album, Range of Light, came out earlier this month on Secretly Candian and tonight's the record release party.

William Tyler, Trummors, Ryan Sawyer, Darius Jones @ Union Pool
Guitar great William Tyler, who has spent time in Lambchop and Silver Jews, took the solo route last year with an atmospheric guitar album on Merge, Impossible Truth, that deservedly ended up on a couple best of 2013 lists. He just wrapped up his tour with Daniel Rossen last night at MHOW, and plays a headlining show at tiny Union Pool tonight.

Kristeen Young @ Bowery Electric
Kristeen has a had a regular gig for the last few year's as Morrissey's go-to opener. Here's a chance to see her without some drunk person screaming "HOW SOON IS NOW!!!" in your ear. It's her second of four April residency shows gearing up for...yet another Morrissey tour.

Holly Golightly @ Knitting Factory
Once a member of Billy Childish's band Thee Headcoatees, Holly Golightly has been solo for nearly 20 years. She just released her new album All Her Fault, which is another fine slice of raw rockabilly garage.

Nina Person @ Baby's All Right
Best known as singer of The Cardigans, Nina Persson's solo work -- as heard on her new album Animal Heart -- is a bit more somber than her "Lovefool" days, but no less appealing.

LCD Soundsystem: The Long Goodbye Listening Party @ Rough Trade
The vinyl box of LCD Soundsystem's farewell performance -- the megashow at MSG -- comes out on Record Store Day but you can get a preview at this listening party. Free with RSVP.