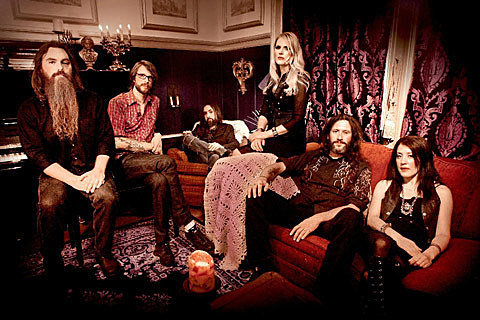 We are proud to announce our sponsorship of the upcoming Hammers of Misfortune/The Gates of Slumber East Coast/Midwest jaunt! The dates include a kick-off show in Chicago before looping to Saint Vitus for a July 23rd date. Tickets are on sale and support is still TBA.

All tour dates are listed below along with the tour flyer.. 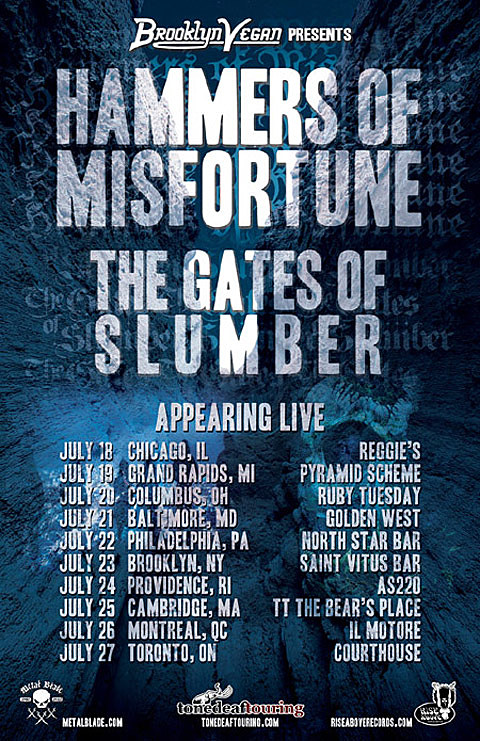