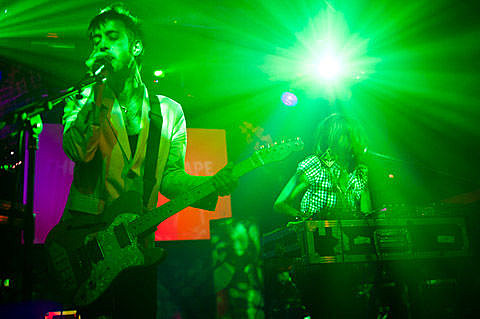 Speaking of Wolf Parade, Handsome Furs revealed the NSFW album art for their third album Sound Kapital (below) which comes out June 28 via Sub Pop. They've also made another song from the album available in exchange for your email address. Check out "Repatriated" below, and "What About Us" here.

Dan Boeckner and Alexei Perry recently got back from a trip to Brighton, England where they played the M For Montrea/BrooklynVegan Great Escape showcase at The B'ton Coalition on Friday, May 13th. Pictures from the UK show are in this post.

Their next show will take place in Toronto as part of the NXNE Festival to which they were recently added....

NORTH BY NORTHEAST announces the third wave of bands for the 17th edition of the festival, taking over Toronto June 13-19, 2011. Tickets are now available online at www.nxne.com.

NXNE has just confirmed that hardcore heroes FUCKED UP and glam gallant DIAMOND RINGS will join the Yonge-Dundas Square (YDS) line-up that includes previously announced acts such as Devo, Stars, The Pharcyde, Land of Talk, Digable Planets, Descendents, OFF! and Men Without Hats.

Men Without Hats will also play an intimate club show on Thursday, June 16 at The Great Hall in addition to their YDS performance - and Fucked Up headlines the NOW Magazine showcase on the same night, at Wrongbar.

All dates, more Great Escape pictures, album art and tracklist, and the MP3 below... 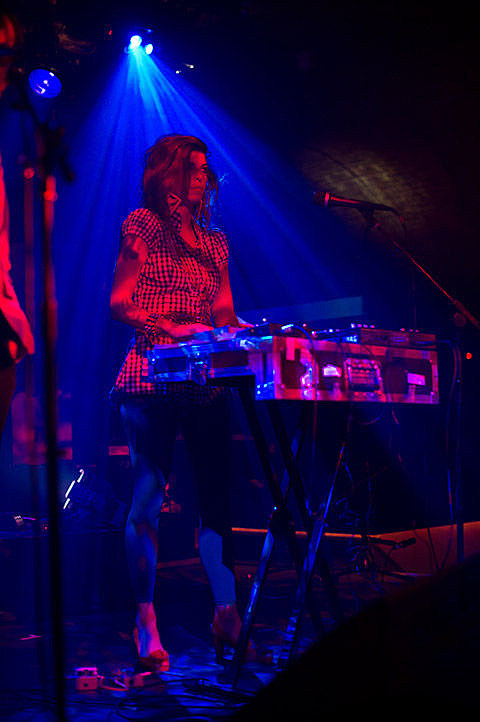 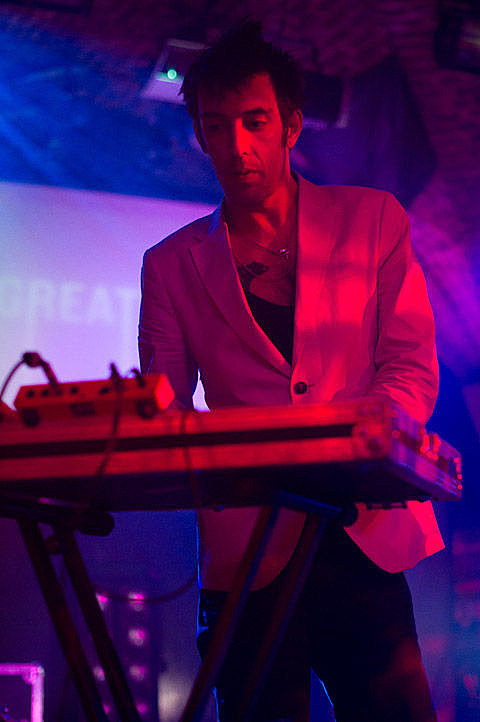 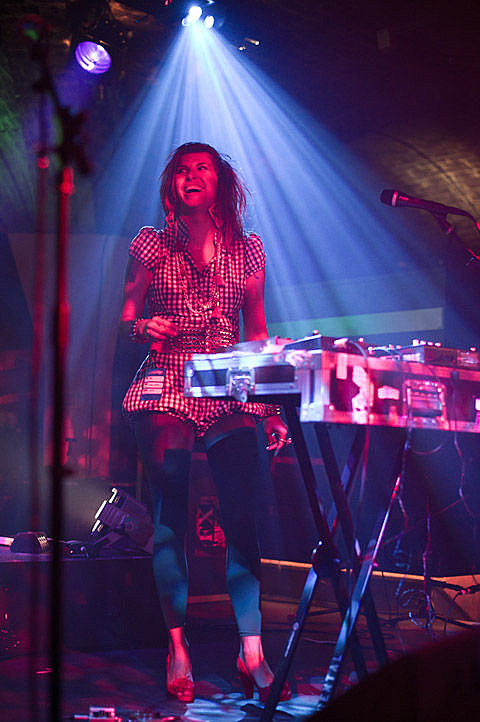 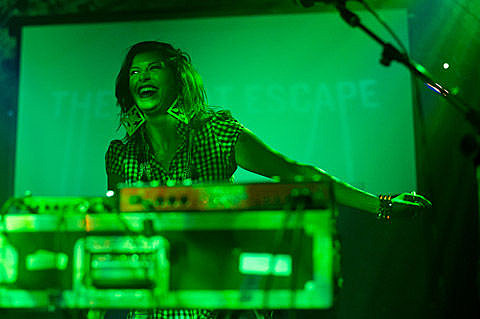 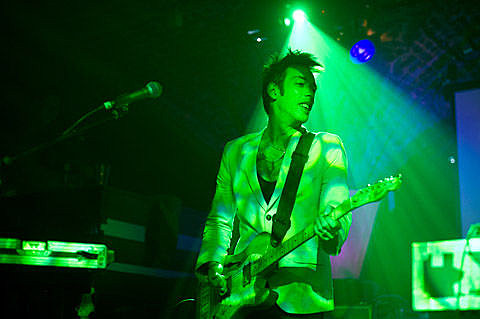 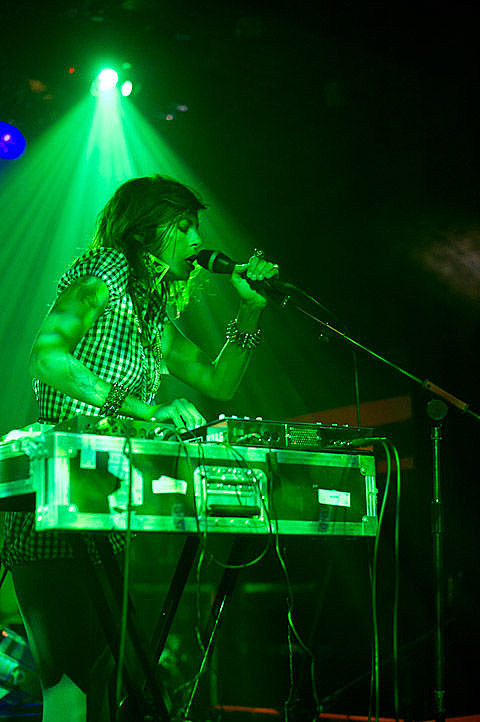 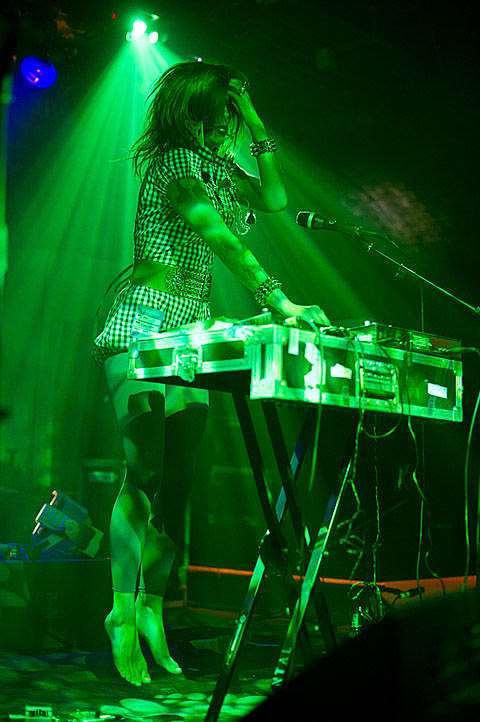 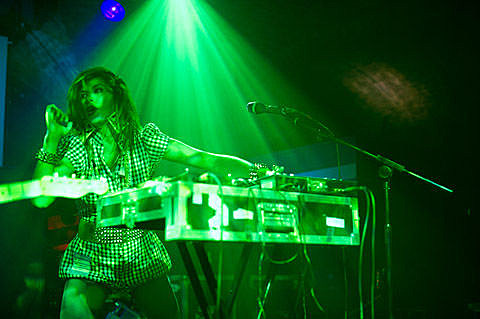 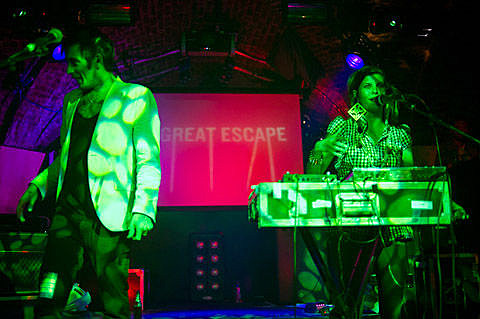 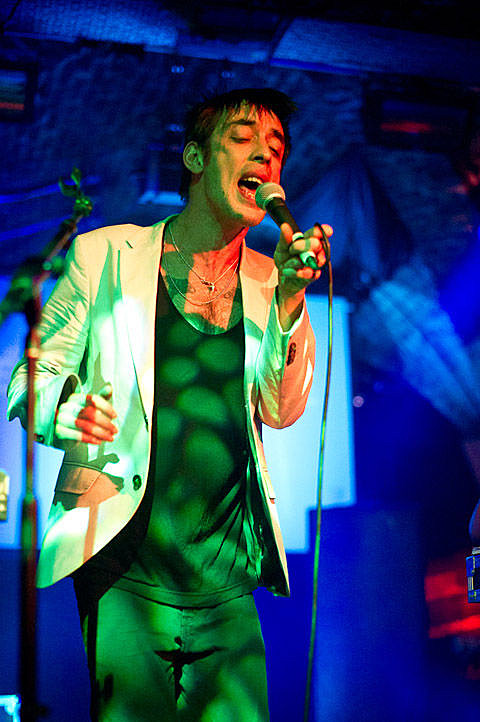 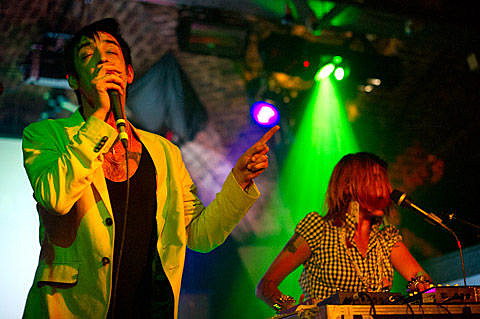 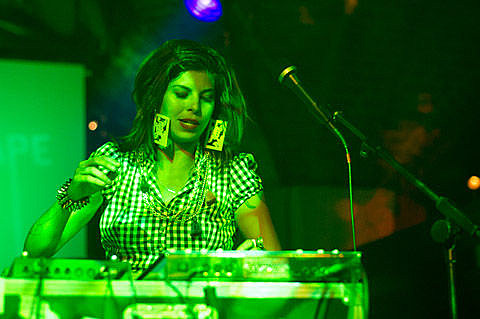 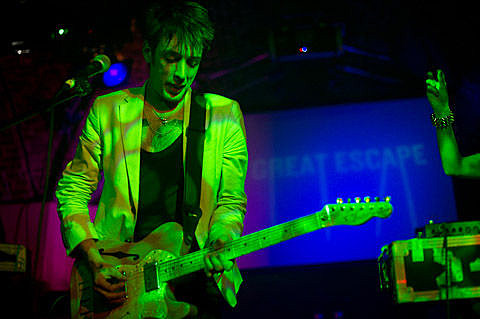 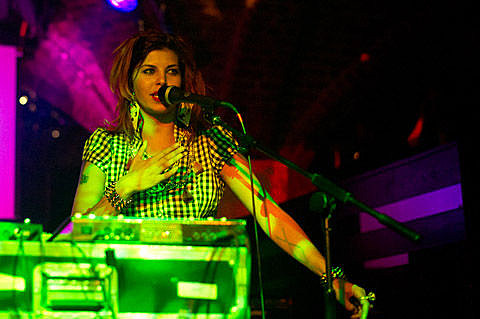 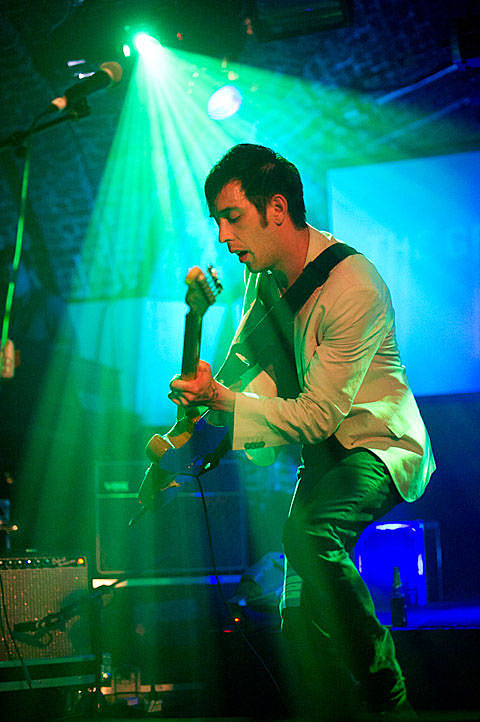 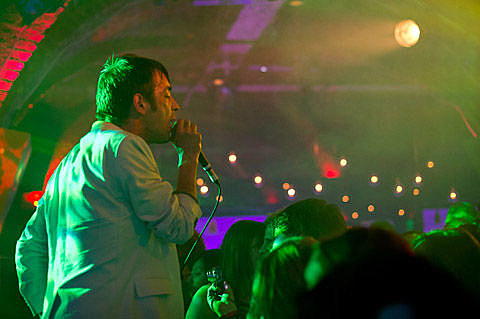 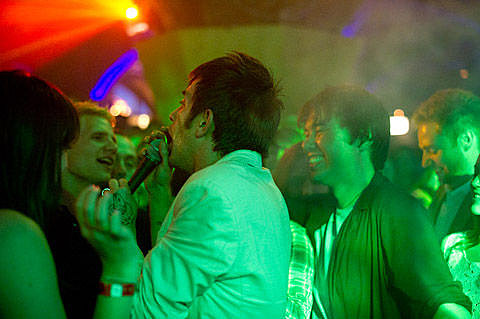 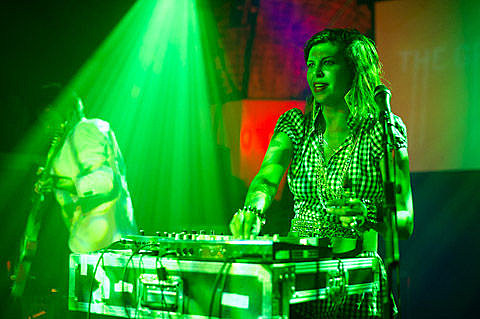 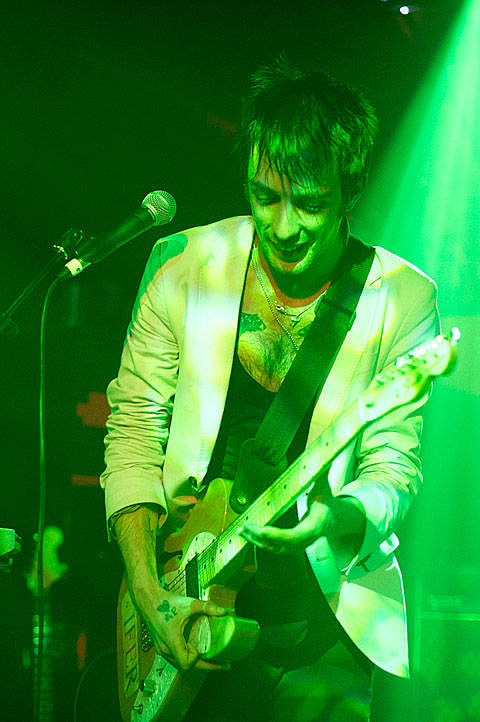 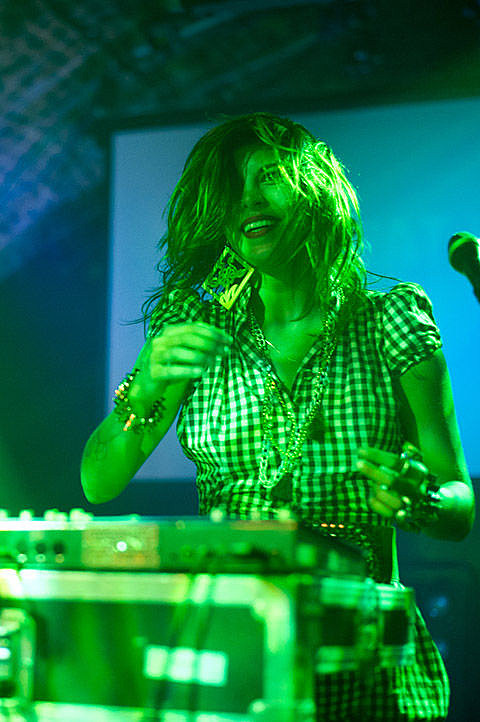 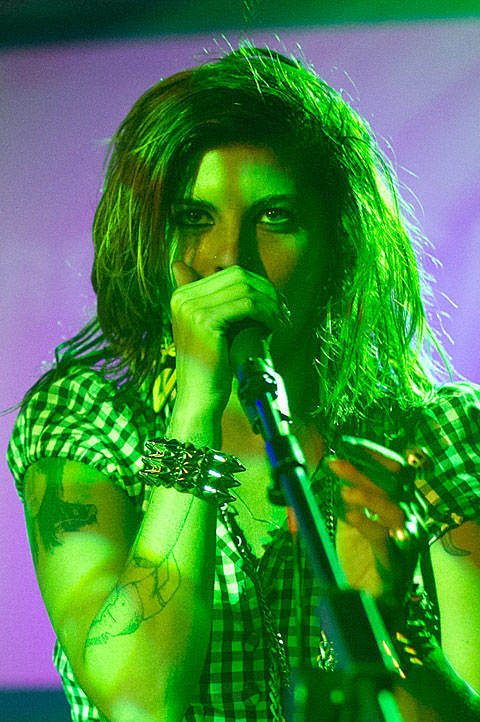 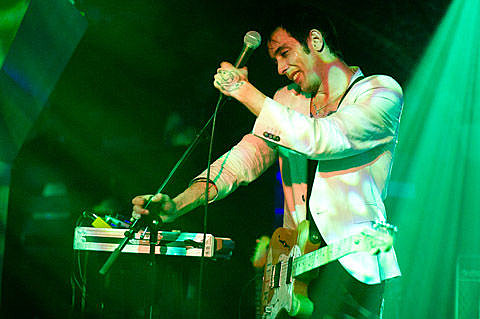 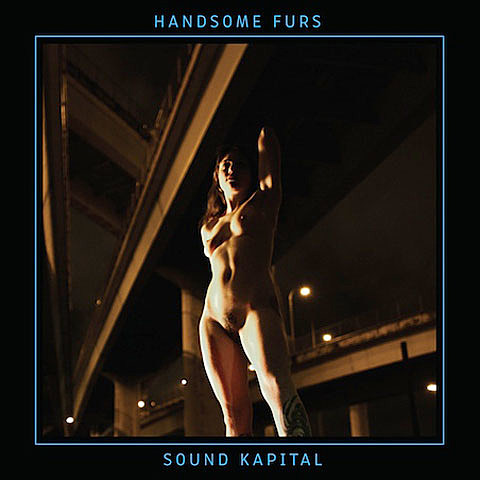