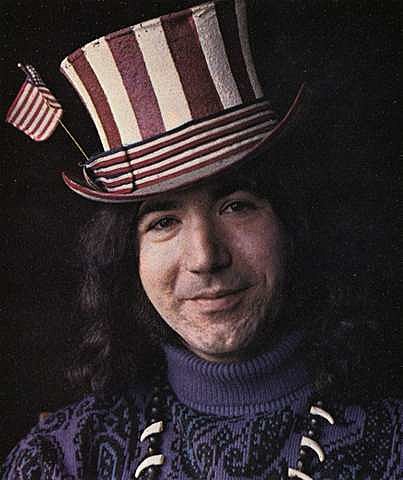 Jerry Garcia, who died in 1995, would have been 70 years old today (8/1) and, as you might imagine, there are some celebrations happening all over the country. Probably the world.

The tribute concert starts at 6:30 PM on Friday (8/3) and can be streamed via TRI Studios website or Yahoo Music. Bob Weir talks a little (very little) about the tribute in a video which you can watch below.

In other Dead news, on September 1 the band will release Spring 1990, an 18-CD box set featuring six complete shows from the tour of the set's title. If you don't want to plunk down $200 for that, Rhino will release a double-CD compilation culled from those recordings. You can watch a video of Bob Weir talking about that time period in the band's career below as well.

You're Invited! Move Me Brightly - A Celebration for Jerry Garcia's 70th Birthday from kim schultz on Vimeo.