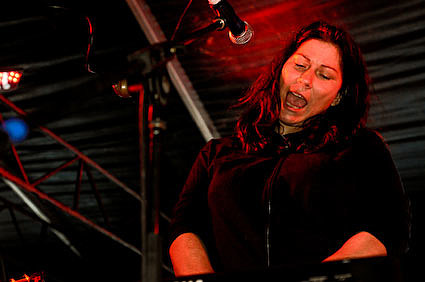 As you probably heard, The Breeders released a new album today (April 8, 2008) - their first in over six years. It's called Mountain Battles and it's streaming in its entirety at Spinner (and you can buy it too). I like it. Most like it too.

story time: The biggest Breeders fan I (don't actually) know has to be Bradford Cox of Deerhunter and Atlas Sound fame. My first encounter with his fandom was at the SXSW Pitchfork party. Atlas Sound played and towards the end of the set Bradford told everyone to go to see the Breeders at the Mess With Texas party the next day. He didn't even bother mentioning that he was ALSO playing the same show.

I went to Mess With Texas too. I saw Atlas Sound there again, and then a few hours later I started watching the Breeders (their only appearance in Texas that week....well actually I think they recorded an Austin City Limits episode too,....so, I got pretty close, and that's when I spotted him: FIRST ROW CENTER for the entirety (I think) of the Breeders' set. Yes, Bradford. I wish I had a picture. He's pretty tall. He's very distinguishable. The crowd was massive and not as tall as him (or so it seemed). And there he was face to face with Kim Deal, by himself....having a great time. It was fun to watch (the stage and occasionaly the audience). No pics of Bradford, but more pics of the Breeders from that show (which was pretty decent too) below..... 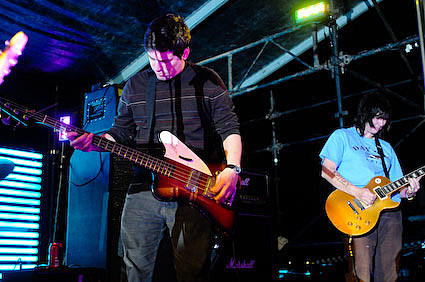 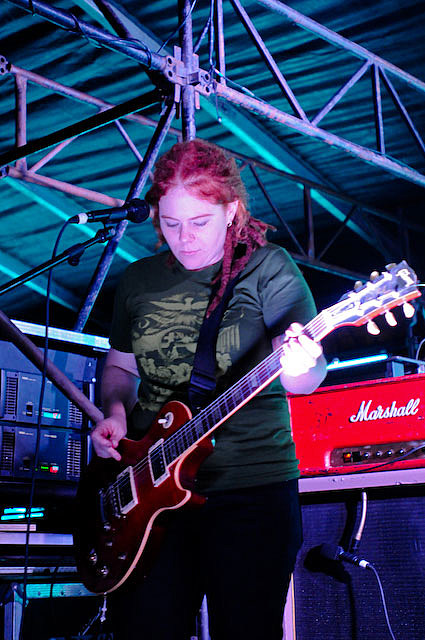 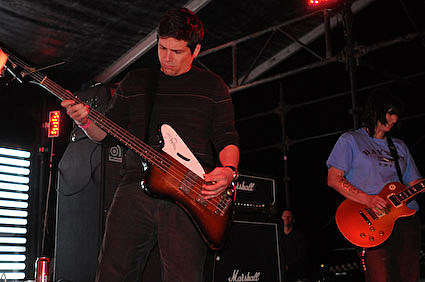 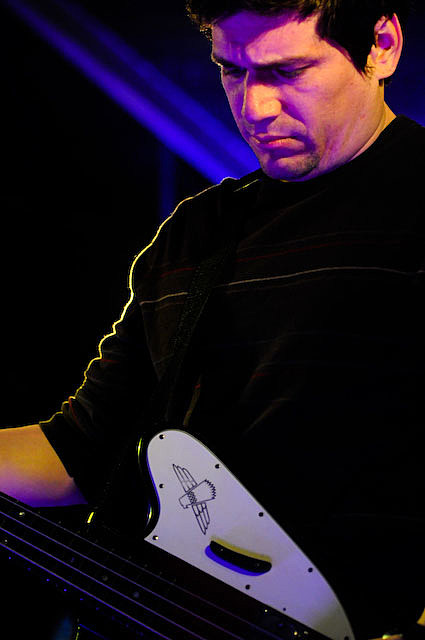 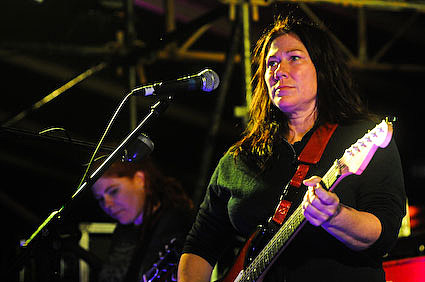 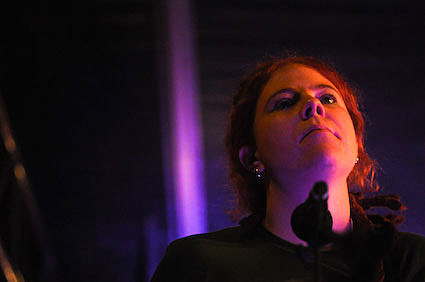 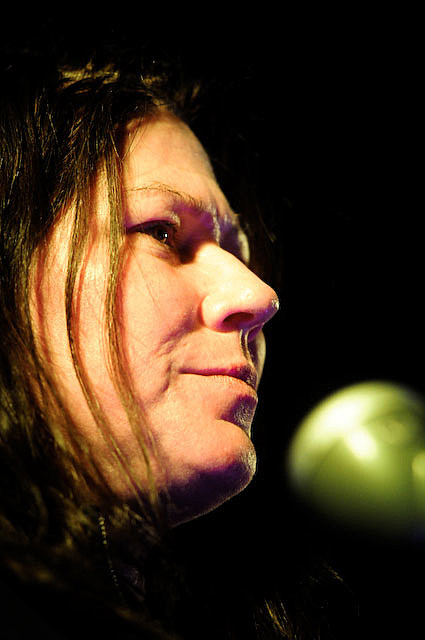 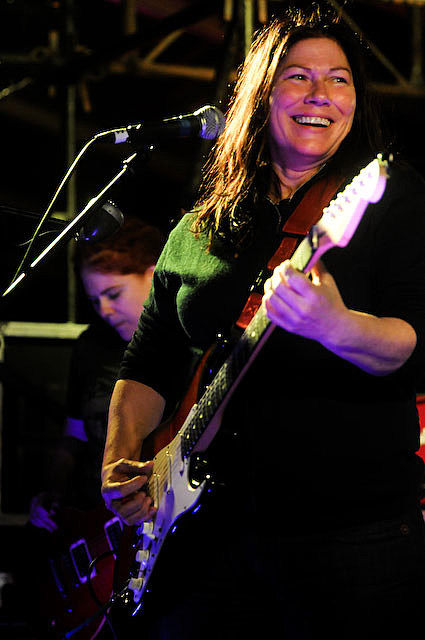 The Breeders are starting a big tour in May, and will eventually reach Webster Hall in NYC on June 10th. Tickets for all the U.S. shows are on sale (though I think Webster Hall is sold out at this point).