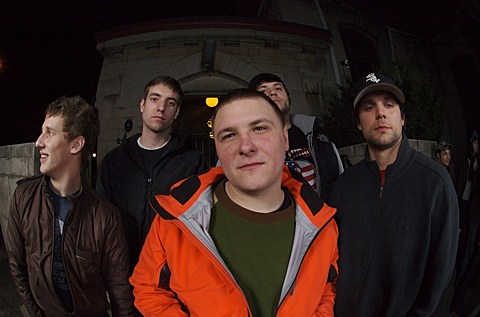 Cold World's new Deathwish record How The Gods Chill is not just a great hardcore and hip hop hybrid album with a Danzig referencing title. It's almost like hitting the rest button on an old Nintendo when the game went wrong or froze up. Maybe getting back to basics may seem a cop out to some, but this is a powerful record. Sure, lots of great weird niche stuff has come out of both musical scenes over the years from Death Grips to Roguish Armament to Bahamadia or Xibalba to Killswitch to Trapped Under Ice. The bigger picture though is that while people ought to be free to choose how they live, it is still so vital that we pay attention to what really matters. Maybe it is a stretch to look at the Gaza strip breakdown of humanity but on a micro/macro level every bit of positive communication for social change may change the mind of someone for the better. It's time to bring back the PMA and spew less hate and less greed. Does anyone need another record about killing people you hate or how people need to know that rappers would be happier with money and cars? Get motivated and unify. Know your rights, as they say. And then... chill. [New Noise]

As the above quote mentions, the hardcore/hip hop blenders from Wilkes-Barre, PA known as Cold World released the How The Gods Chill LP on Deathwish earlier this year. Kool G Rap, Sean Price, and Meyhem Lauren all appear on the record. You can stream it in full below. Over the summer, they played This Is Hardcore in their home state, and now they'll be coming to NYC for a show on November 21 at the Acheron, their only announced date at the moment (presented by Hardcore Gig Volume and Noisey). King Nine, Life Of Reilly and Snail's Pace are on the bill too and tickets are on sale now.

Stream the new record below...