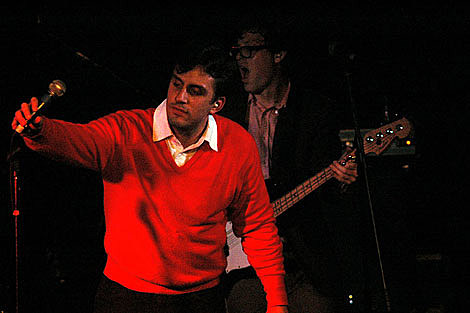 Now officially a fan of the Harlem Shakes since listening to the new record, it was great to see them live back on Valentine's Day at Southpaw right after the rockin' set by Shilpa Ray (who is also a HS fan..)...

My pals the Harlem Shakes are gonna take the stage and they haven't played live in New York in two years! I'm so wired to see them again! I recently heard a track off their new record and so surprised with how much their sound evolved from their first EP. Though both styles are great, I have so much admiration for artists who constantly take risks and disregard formulas on how to be an artist. Shakes, if you're reading this your new sound is crazy awesome and I can't wait to see you guys live! It's been too long. [Shilpa Ray]

Overall a great, crowded, fun, and late night. As Shilpa pointed out, it was the first show Harlem Shakes had played in NYC in a while. The size of the crowd (it was very sold out), and the amount of cheering and dancing made me realize how many people were waiting for their return - and the new record isn't even out until March 24th (they apologized at one point for playing songs people may not have known).

Tonight at Webster Hall (2/25) they are the opener. Ends up they go on at 8pm, followed by Born Ruffians at 9, and then Tokyo Police Club at 10. Then they are opener again on the previously announced March 14th Bell XI show at Highline Ballroom. Then it's headliner again... Tickets go on sale Friday at noon for a March 26th show at Music Hall of Williamsburg. The last one is in honor of their album that comes out two days before that.

Some more pictures from Southpaw, and all tour dates, below... 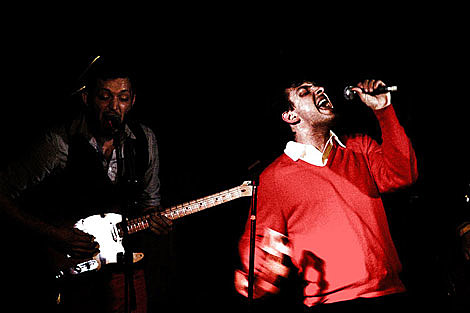 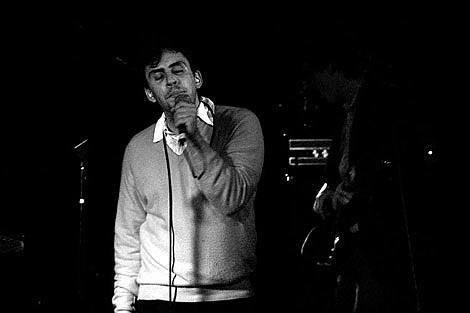 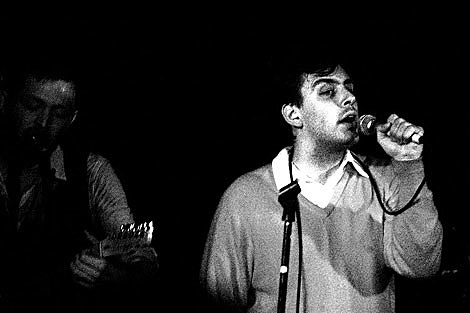 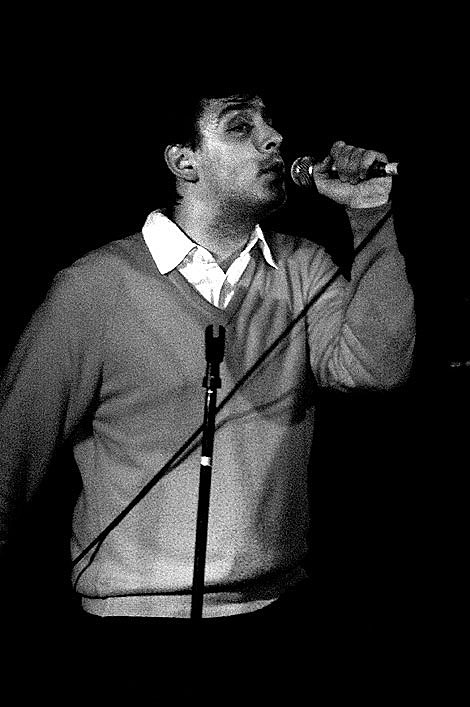 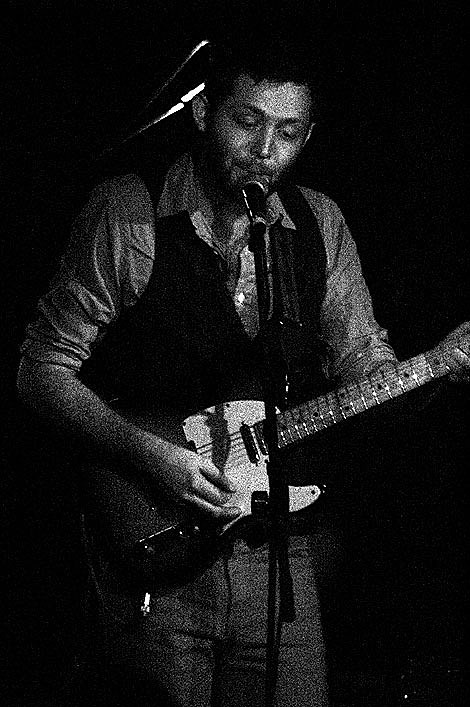 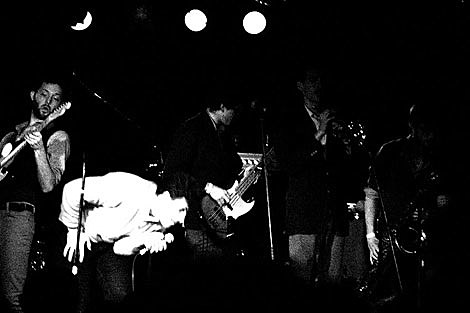 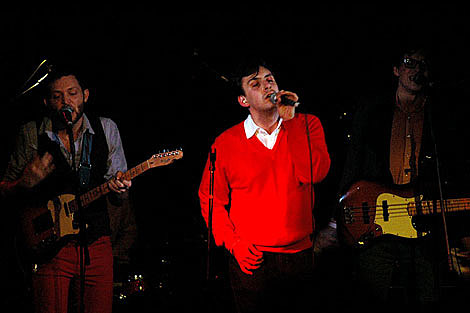 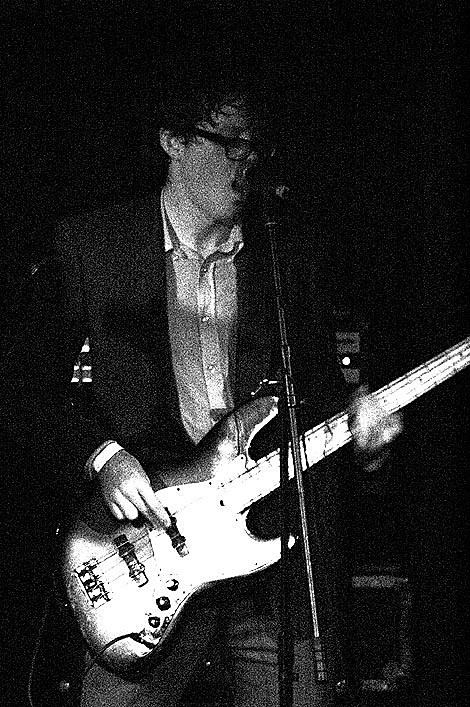 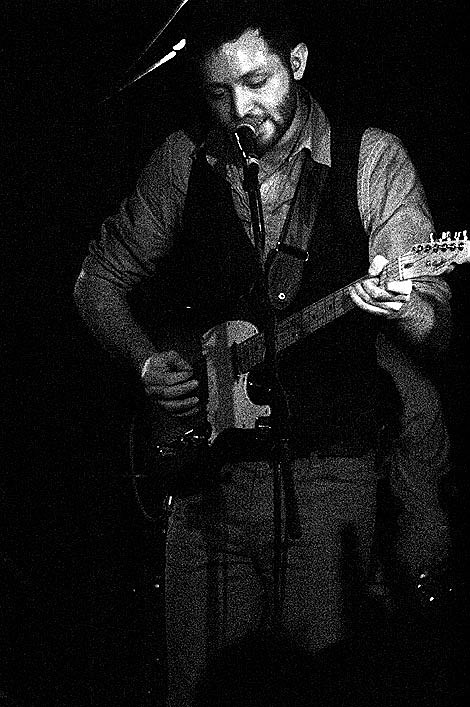 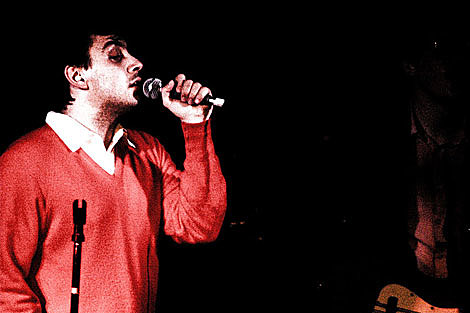