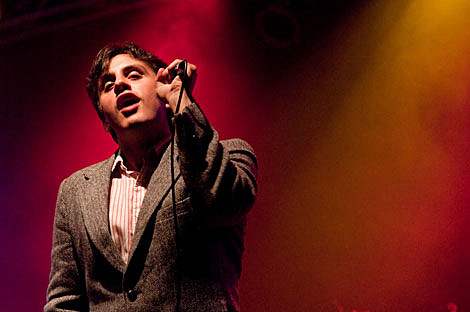 Suckers have been added as opener to the March 26th Harlem Shakes show at Music Hall of Williamsburg in Brooklyn. Tickets are still on sale. Harlem Shakes were the opener this past Saturday (3/14) at Highline Ballroom. They opened for Bell XI (who we didn't wait around for). More pictures from that show, and all dates, below... 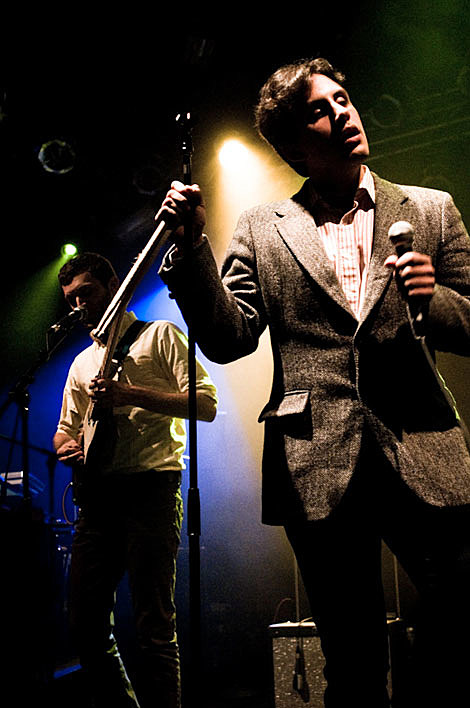 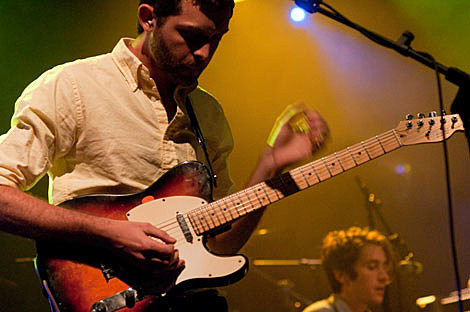 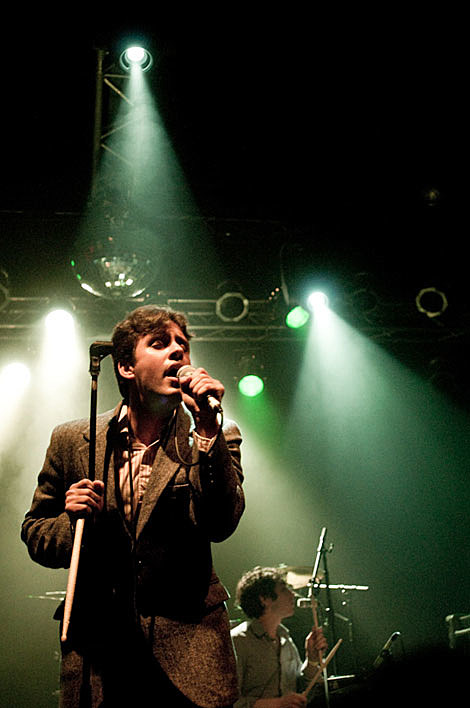 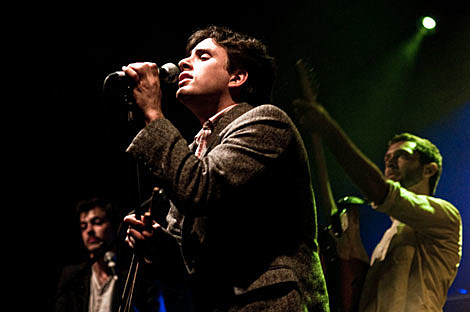 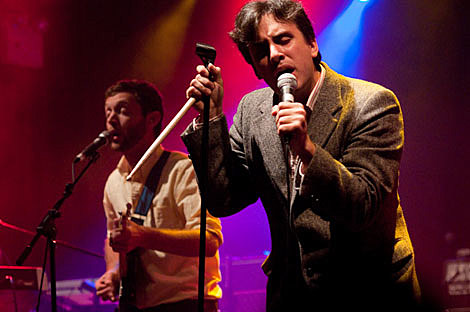 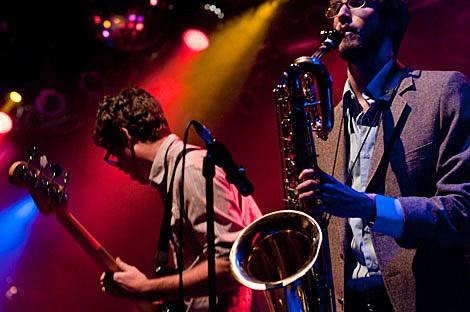 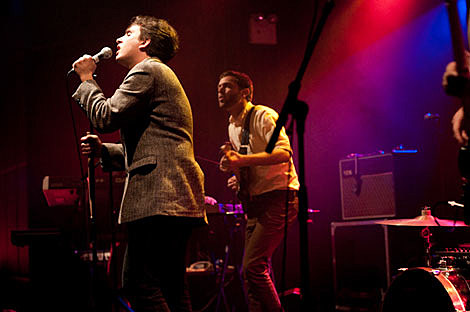 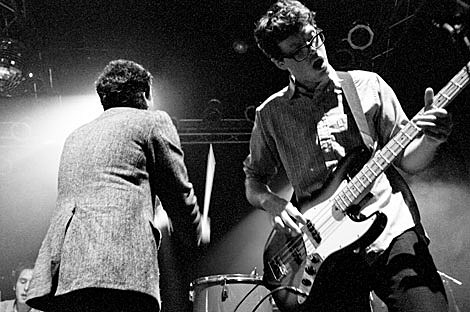 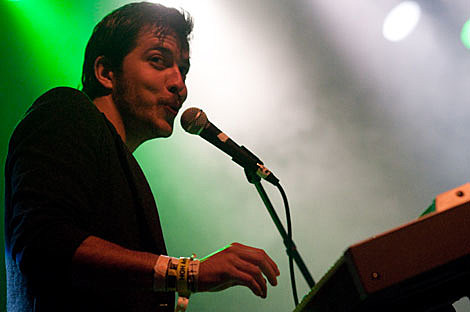 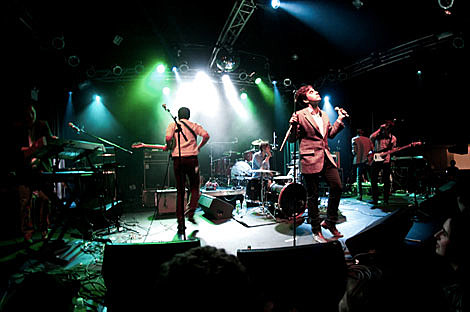 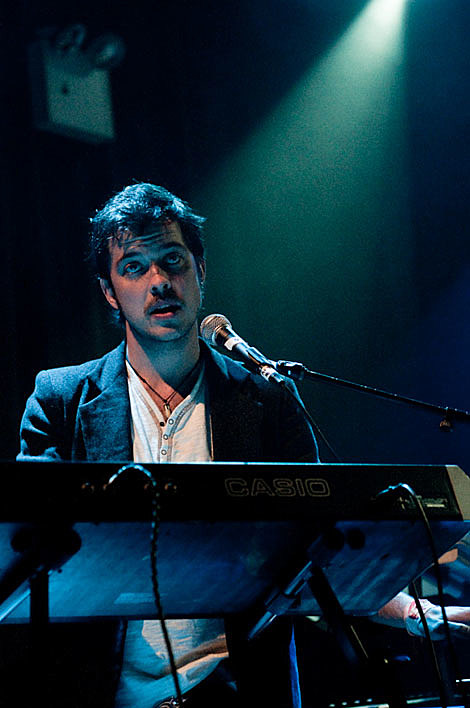 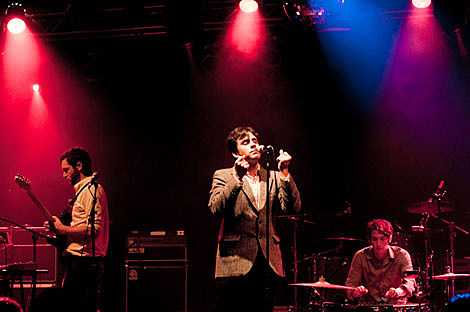 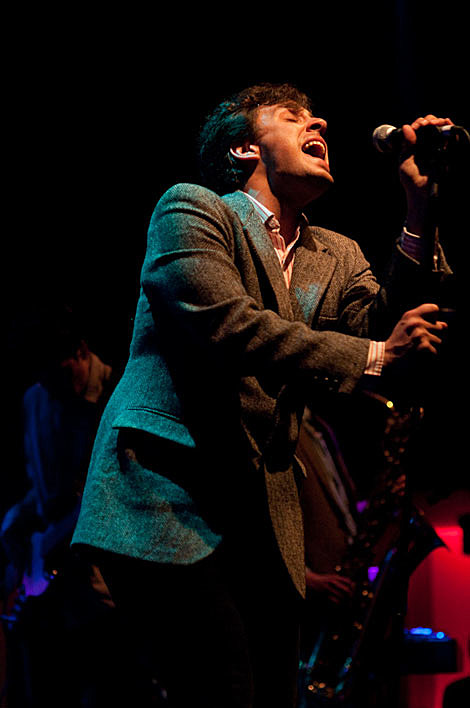 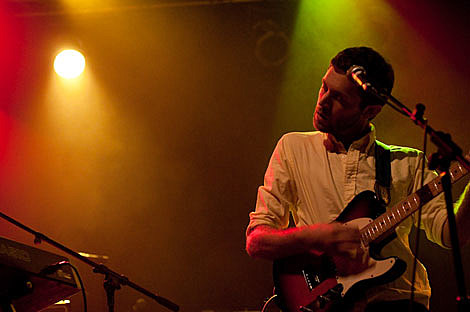 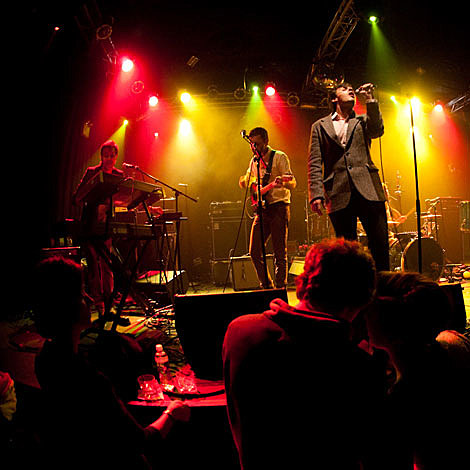 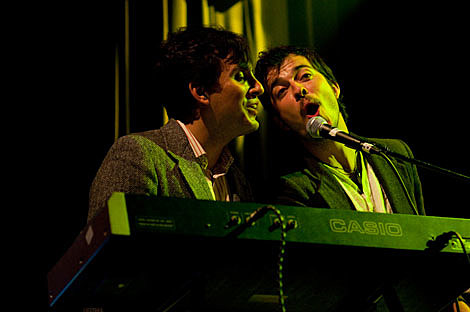 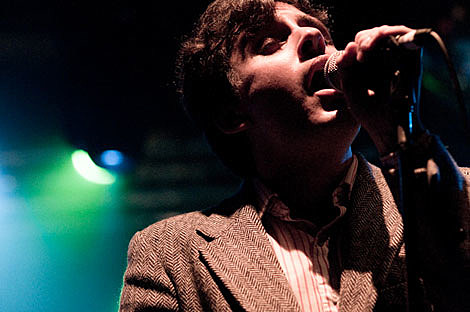 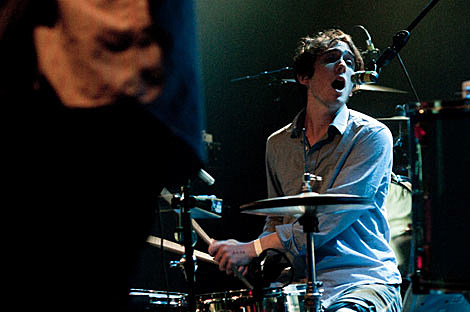 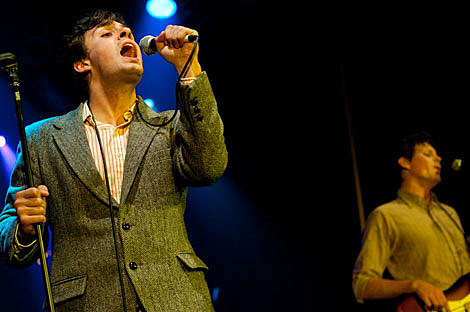