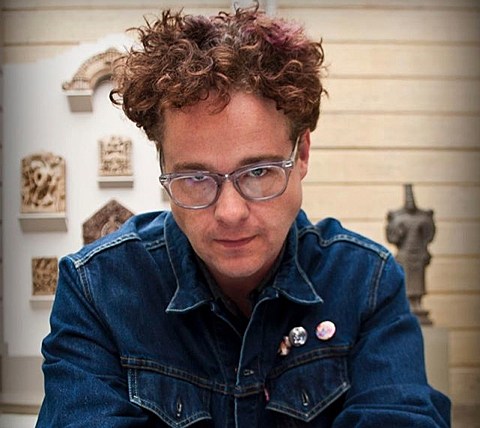 Sean Nelson, former frontman of Harvey Danger (who were among the '90s bands we just highlighted), is in NYC for a few weeks helping a friend out with a new musical, and while he's here he'll play a one-off show at Union Hall on August 21. Sean's performing with his wife Shenandoah Davis, and support comes from Brooklyn's Prairie Empire and Michigan's Small Houses. Tickets for that show are on sale now.

Sean's debut solo album, Make Good Choices, came out last year via Really Records. If you've yet to hear that, it's a quality record of pop songwriting that should appeal to fans of Harvey Danger's swan song, Little by Little..., or Death Cab for Cutie, who Sean's collaborated with multiple times and whose now-former member Chris Walla produced, contributed to, and co-wrote a few songs on the new LP. You can hear the whole thing on Rdio and stream two of its tracks below. Sean also contributed to last year's holiday compilation on No Sleep Records, the label that recently reissued Harvey Danger's classic debut, Where Have All the Merrymakers Gone?.

Sean Nelson - "Born Without A Heart" 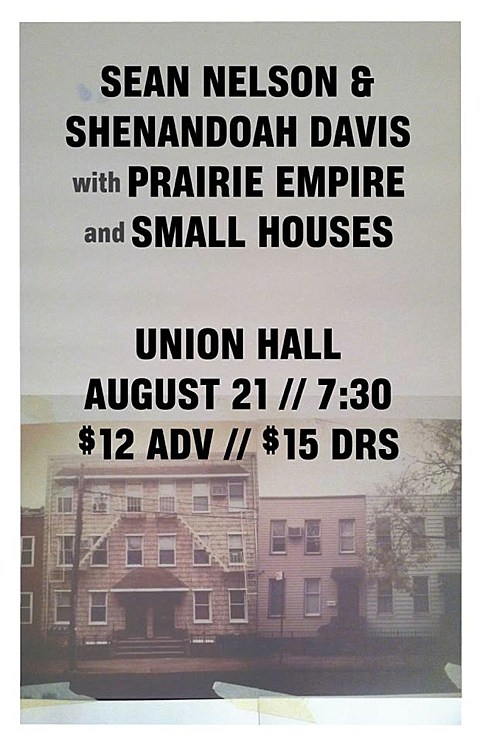