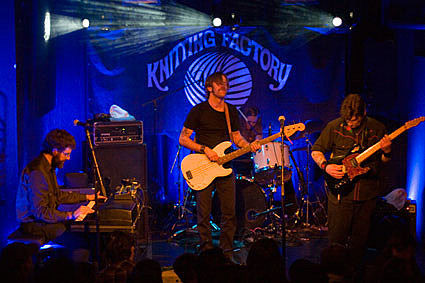 Earth holy shit so gooooood............. Everything they did was simple and repetitive but they all locked in the groove and just played it to the fucking bone. [In Memory Of Thom]

Earth played the Knitting Factory with the avant garde band Kayo Dot earlier this month (Did you get your free tix?). Photos Zach took at that show are decorating this post.

Meanwhile, ex-Earth legend Señor Joe Preston is still keeping keeping busy (natch), tackling on ANOTHER great band to his resume which already includes Thrones, High On Fire, Melvins, sometimes sunn 0))) and about a trillion other bands. He is now in the ridiculously under-appreciated band Harvey Milk! Now an official member on guitar (NOT bass), Preston joined the band on stage during their SXSW gig for WFMU (download the whole show above), and next he will join them on their upcoming tour of the Northeast and Europe including at TWO shows in NYC that are already on sale (Knitting Factory on June 20th and Europa on June 23rd). Harvey Milk have a new LP due June 3rd on Hydra Head, Life... The Best Game In Town, and are streaming the new tune "Decades" on their myspace. All tour dates below.

One band also on the Knitting Factory bill, Deadbird, is a side project of current and ex-members of Arkansas sludgers Rwake. Check out "Death Of Self" (downloadable above) from their forthcoming At A Loss LP, Twilight Ritual, due June 24th, and also scoot on over to their myspace for "Rule Discordia" streaming now! Full Deadbird tour dates (including shows with the newly reunited Only Living Witness, Black Tusk, Wooly Mammoth, Sourvein, Zoroaster, and Hail! Hornet) below.

Thrones are on tour now, and will hit Death By Audio on May 22nd with Ocrilim. 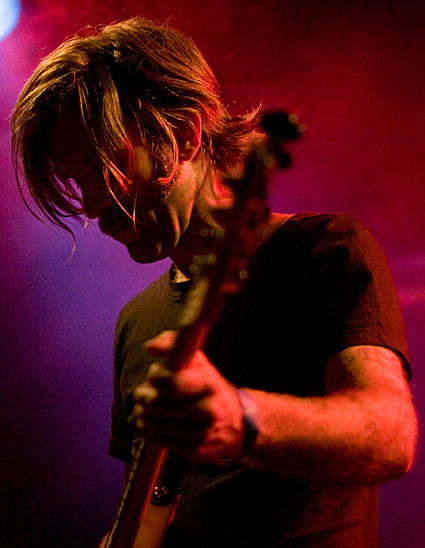 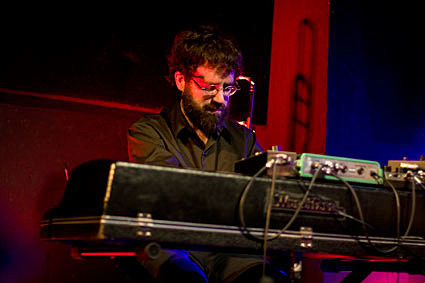 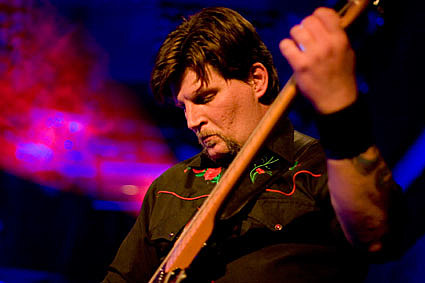 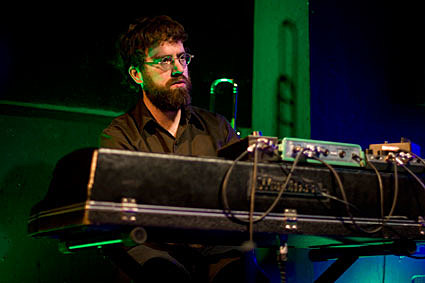 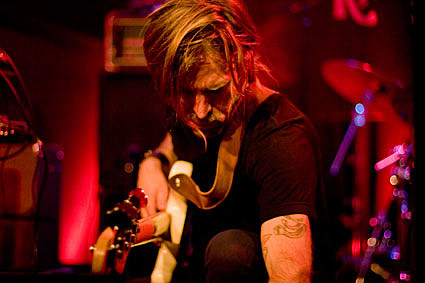 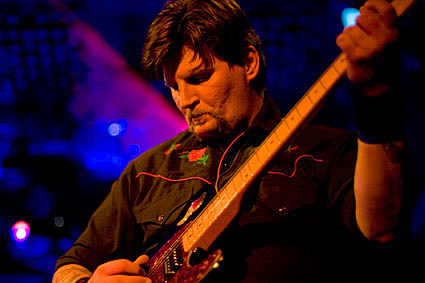 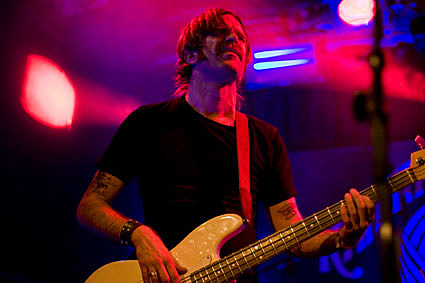 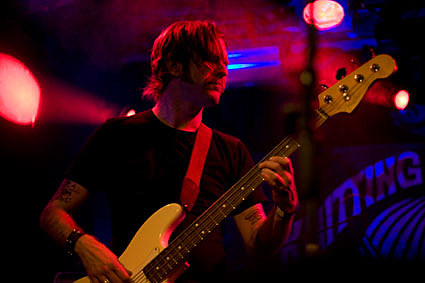 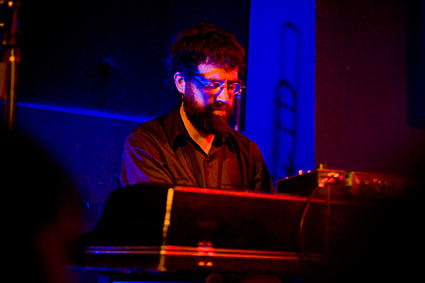 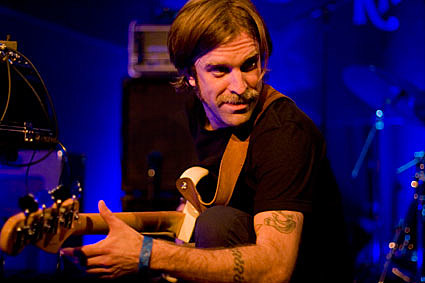 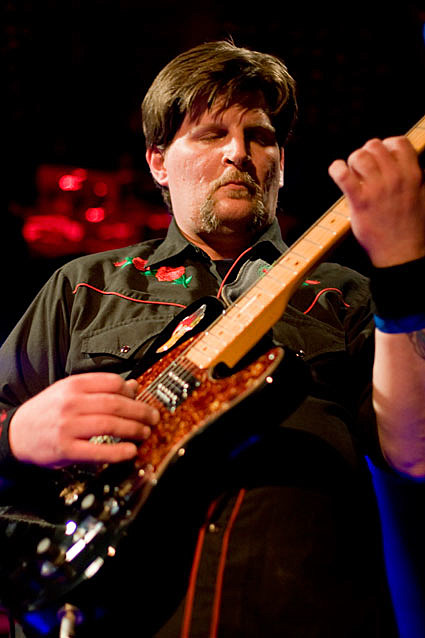