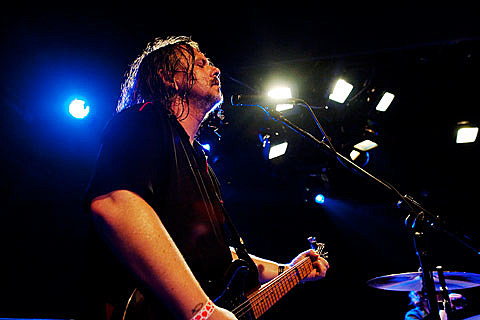 The Harvey Milk dates are presented by The Blackened Music Series, who also curated the previously mentioned Lustmord/Void Ov Voices/Robert Piotrowicz show on April 10th at The Abrons Arts Center as part of Unsound 2011. Tickets for that show also go on sale at 9AM on Monday.