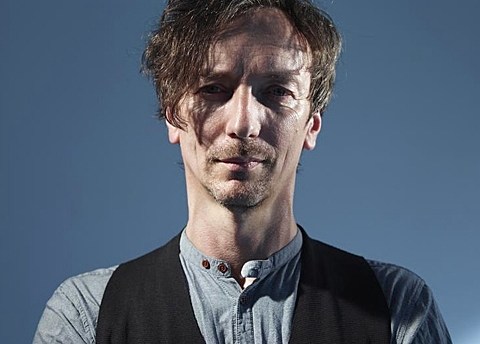 Experimental German composer/musician Hauschka released his latest album, a collection of works for prepared pianos called Abandoned City, earlier this year via Temporary Residence Ltd./City Slang (read more about that here). Now he's announced another North American tour in support of it. It's a short run of dates, kicking off in Chicago in April 9 and ending in NYC on April 15 at Le Poisson Rouge. Tickets for LPR are on sale now.

All dates are listed, with the video for "Craco" (by "Weird Fishes" director Tobias Stretch) from Abandoned City, below...