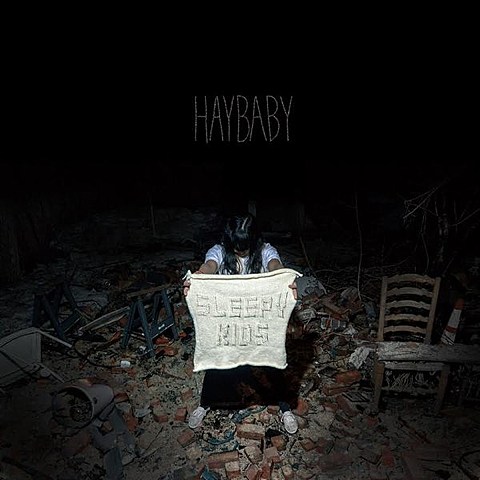 Back in February, we mentioned that Brooklyn regulars Haybaby signed to Tiny Engines for their debut album, and now that album is announced. It's a nine-song LP called Sleepy Kids, and TE is releasing it this fall (pre-order). The first single is "Her," a nice dose of loud-quiet-loud Breeders-y indie rock. Check it out (via Stereogum) below.

Like we said, they play their hometown a lot. Their next show is September 11 at Shea Stadium, which is the first date of Slingshot Dakota's tour. Also on that bill is likeminded indie rockers Bethlehem Steel and Jessica Warren.

After that, they play September 25 at Baby's All Right, which is the release party for Dances' debut album, Keep Talking. It's an all-local bill, with Friend Roulette and Zula rounding things out. Tickets are on sale now.