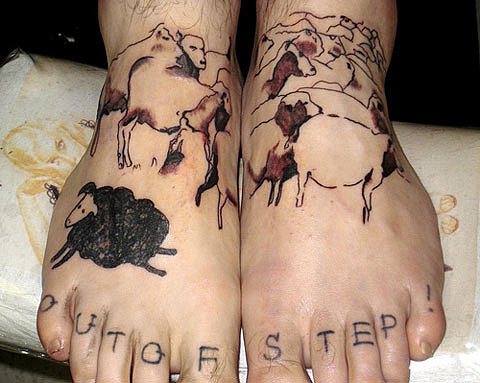 Punk forums and Twitter went aflutter Sunday night when the Minor Threat song "Minor Threat" was played on HBO's Entourage. Given that big companies have a history of using Dischord stuff without permission, some assumed it went down like the Great Nike Copyright Infringement of 2005, or the Forever 21 T-shirt, or the Fox assholery over unauthorized use of "Salad Days."

But nope, it was nothing like that, says Dischord's Alec Bourgeois. "It's not as juicy as it seems," he says over email. "Minor Threat clears plenty of stuff--some of it never runs, some of it does and no one notices."

The Dischord spokesperson says "HBO actually asks all the time. What is more surprising is that they actually used it." [Washington City Paper]