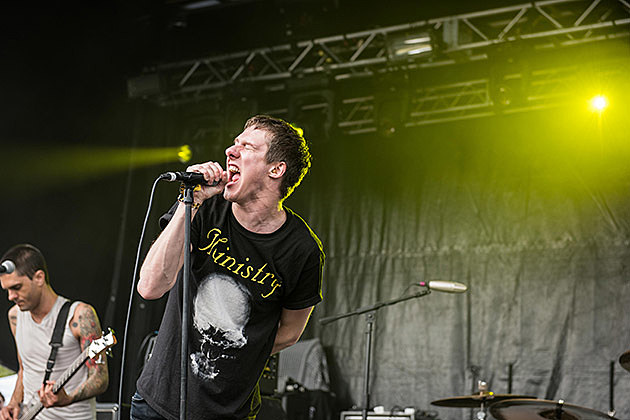 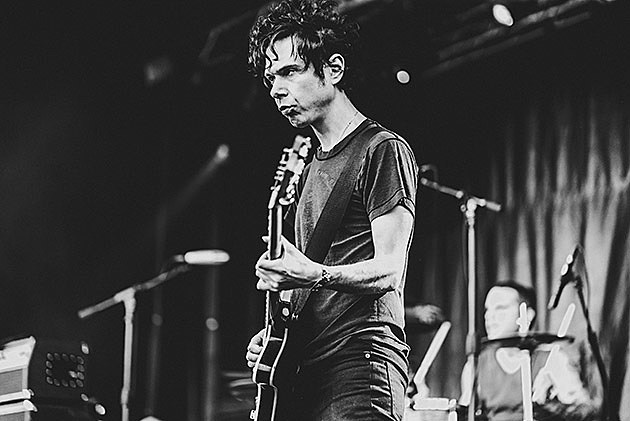 Head Wound City, the side project/supergroup of The Blood Brothers' Jordan Blilie and Cody Votolato, Yeah Yeah Yeahs' Nick Zinner, and The Locust's Justin Pearson and Gabe Serbian, got back together in 2014 for their second show ever and first in nine years. Now the reunion is continuing with more shows and a full length album in the works, the followup to their only release, 2005's self-titled EP. Via San Diego City Beat:

In a lot of ways the recording of the new album was the exact opposite experience of the first EP. They had time and a budget and, perhaps more importantly, they were different people as well. To hear them tell it, the new material is still hard and visceral, but it's also mature and sonically varied. They're no longer five twenty-somethings just banging away on their respective instruments with abandon. They're five thirty-somethings banging away, but this time with feeling. They also brought in veteran producer Ross Robinson, who produced classics like At the Drive-in's Relationship of Command and The Blood Brothers' ...Burn, Piano Island, Burn.

"He was like a coach. Between takes, he'd talk to us about what we'd been doing and why we were doing it," says Serbian. "He'd just get us pumped up between takes and I've never had anyone do that."

They played a few more West Coast shows in June, and this past weekend they hit the second day of Austin's Fun Fun Fun Fest and an FFF NITES show. We've got pictures of their set at the fest and a video of the night show. More below... 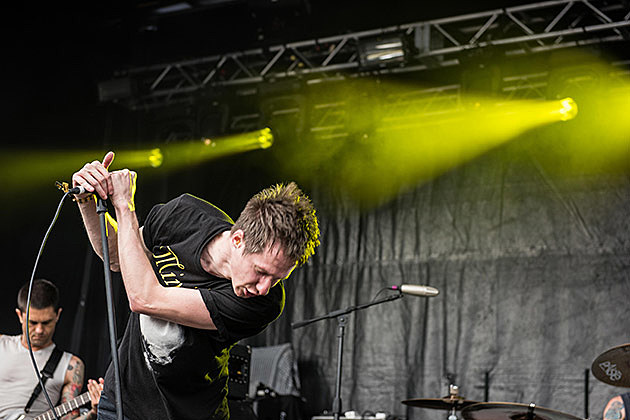 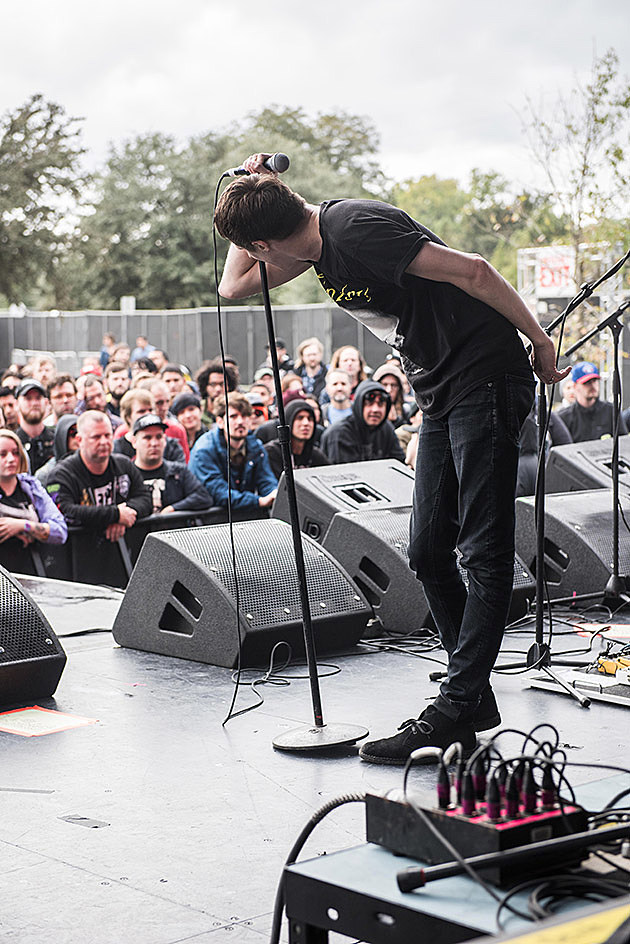 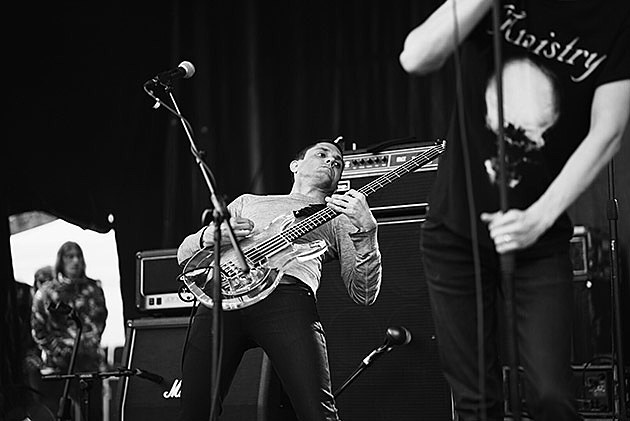 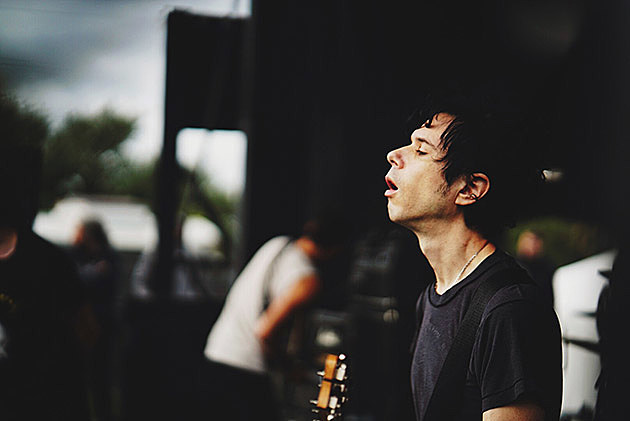 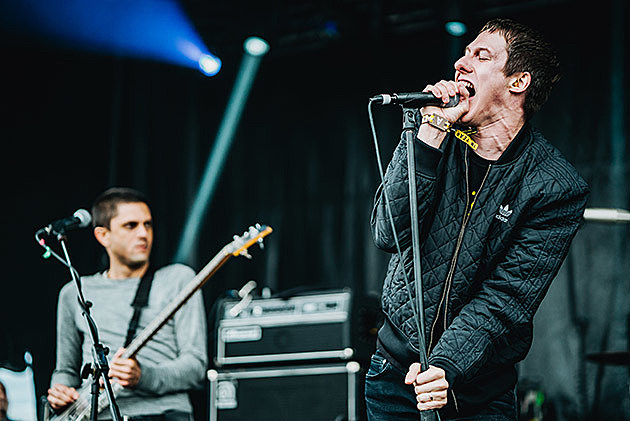 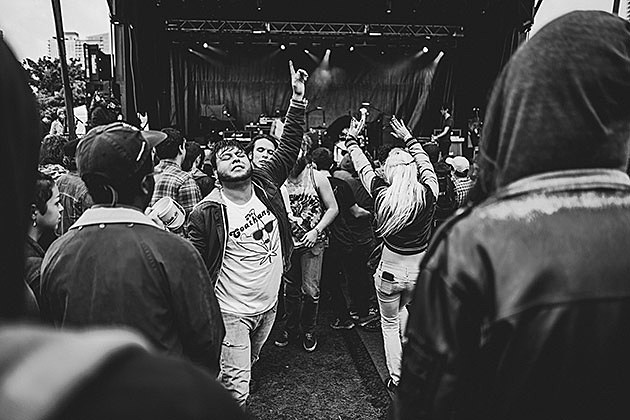 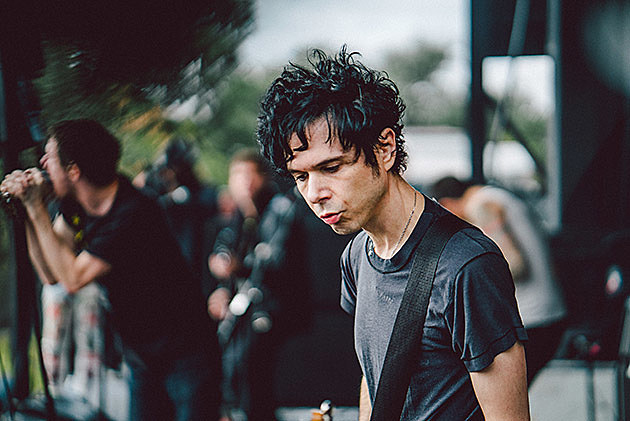 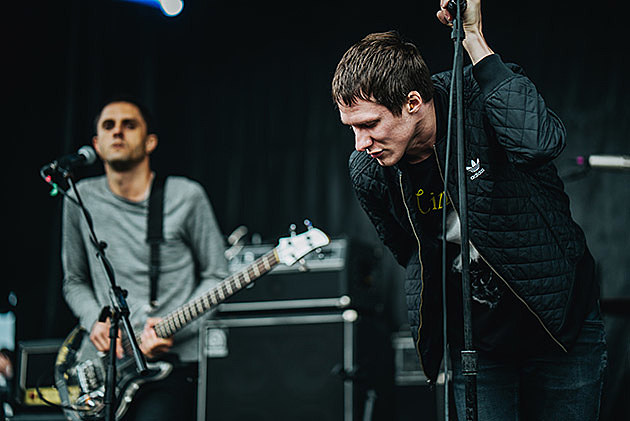 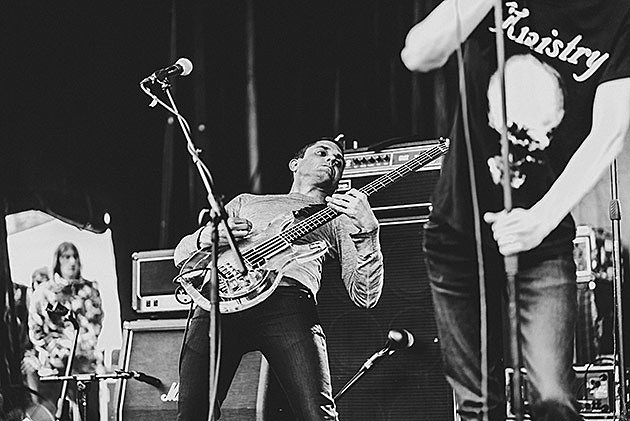 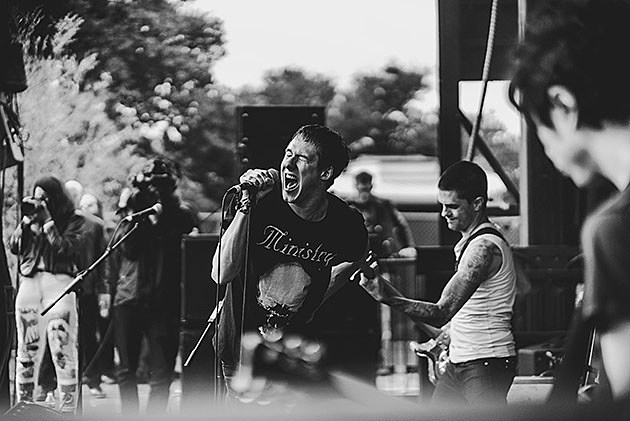