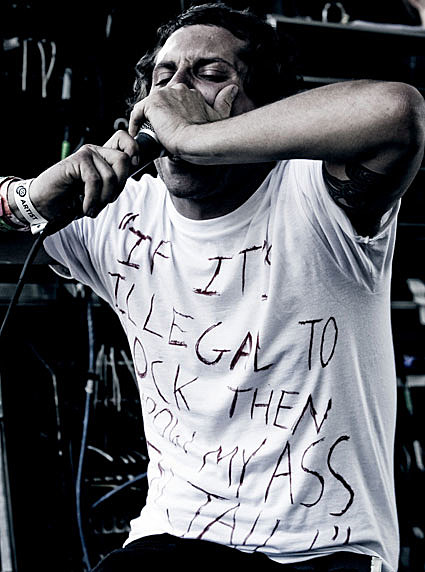 Health, currently at work on a new album, will be playing at least 18 shows before the end of the year. Nine of those shows will be as opener on a portion of the previously announced NIN tour. That includes the show on November 6th at House of Blues in Atlantic City. Tickets for that go on presale Thursday. Tickets are on sale now for a Health headlining show one day later at the Kntting Factory in NYC.

Boris and The Bug were also added as openers on some of the upcoming Nine Inch Nails shows. All Health dates below...