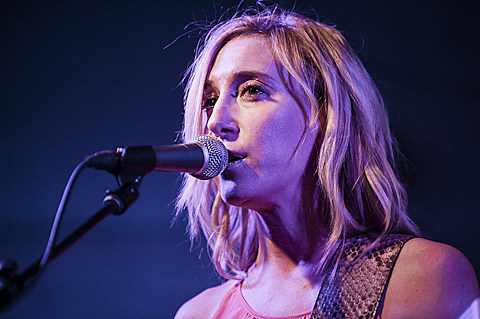 Heartless Bastards will be spending most of the summer on tour, playing a mix of festival dates (like Lollapalooza) and club shows. One of the first stops will be in NYC for a show at Music Hall of Williamsburg on July 10. No opener has been announced yet but tickets go on sale Friday (6/7) at noon.

The band's most recent album was last year's Arrow but the band have scored the upcoming film Winter in the Blood which makes its premiere next week at the Los Angeles Film Festival.

All Heartless Bastards tour dates are listed below.