Heartless Bastards at Willie Nelson's Ranch during SXSW (via) 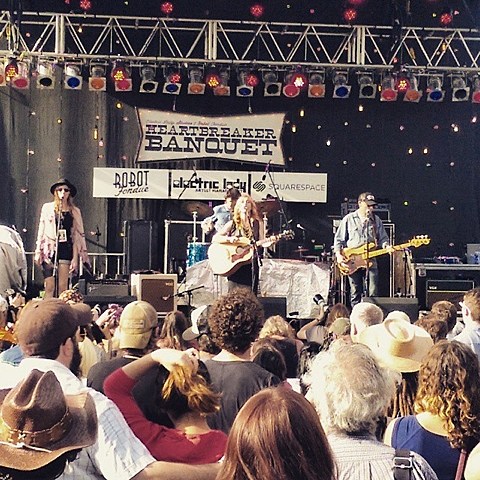 Bluesy garage rockers Heartless Bastards will release the followup to 2012's Arrow with Restless Ones on June 16 via Partisan. The album was produced by John Congleton, who's recently helmed records by St. Vincent, Angel Olsen, Swans, Cloud Nothings and others. You can hear a few clips at restlessones.net.

The band also announced a tour with support from Hold Steady frontman Craig Finn taking place June into early July. Craig's on almost every show, but not the one in NYC, which happens June 15 at Webster Hall. Stay tuned to find out who's opening that one. Tickets for it go on sale Friday (3/27) at 10 AM.

The band were just in Austin for SXSW last week. Watch a video of them playing an acoustic WFUV session that was taped down there, along with a set of pictures from their Yahoo sponsored show at Brazos Hall, and their list of dates, below... 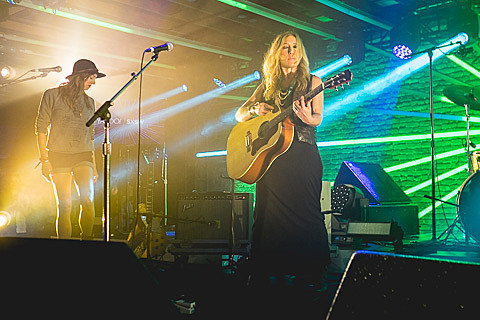 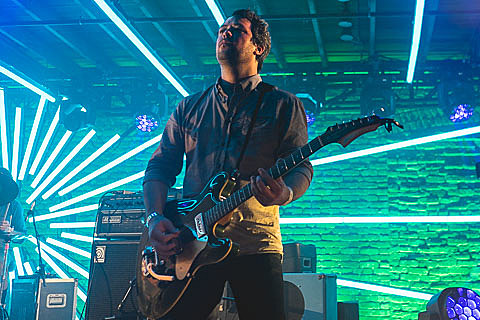 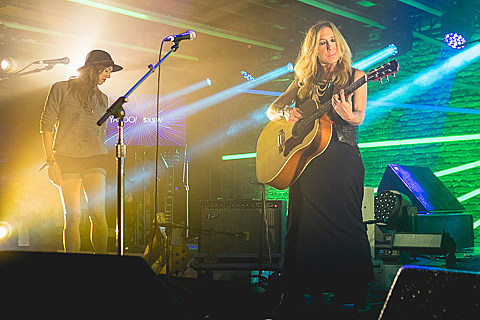 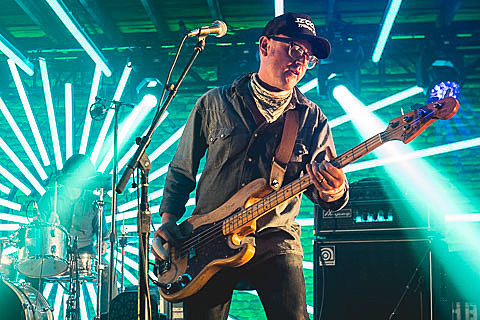 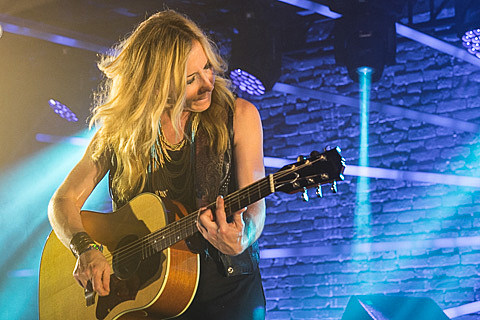 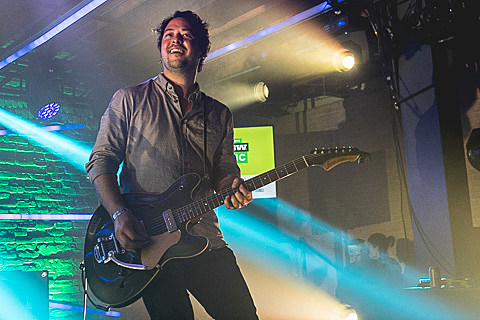 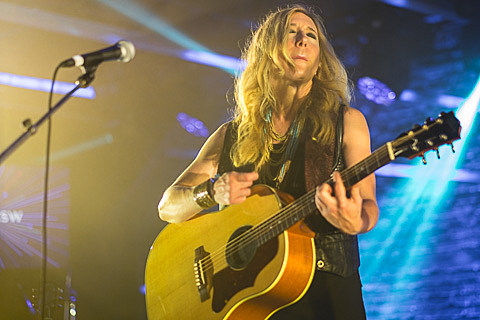 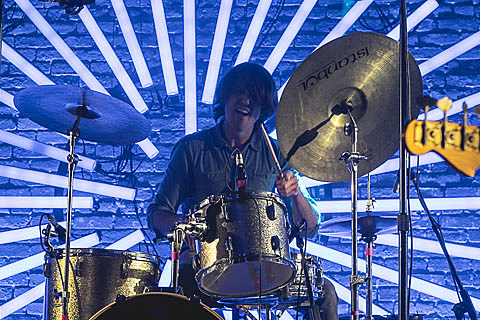 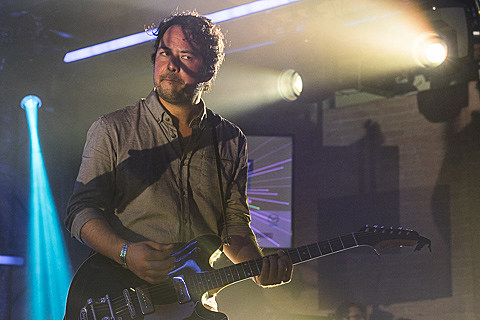 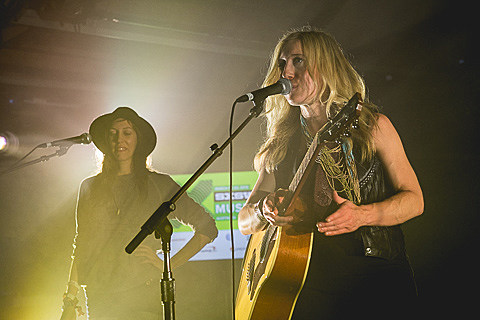 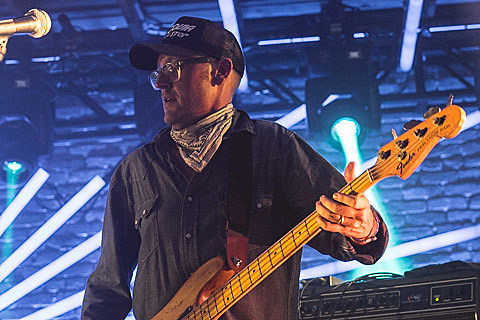 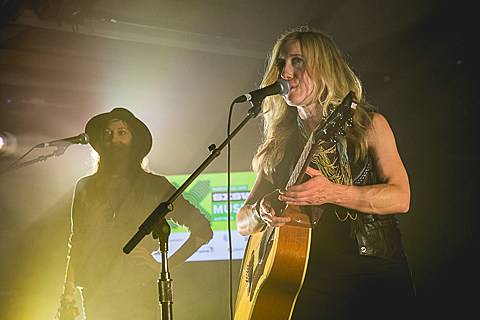 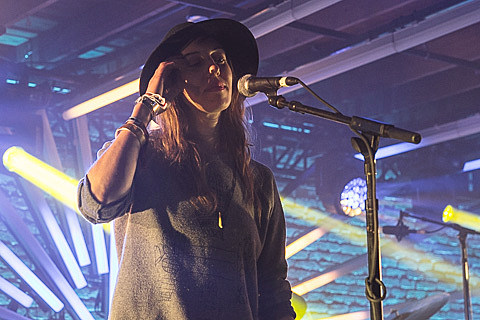 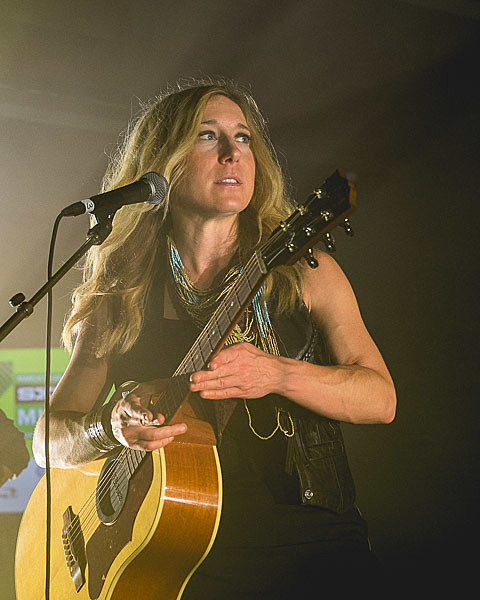 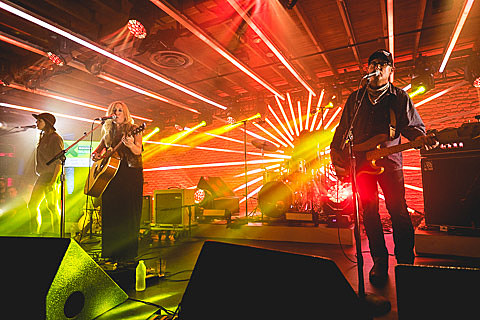 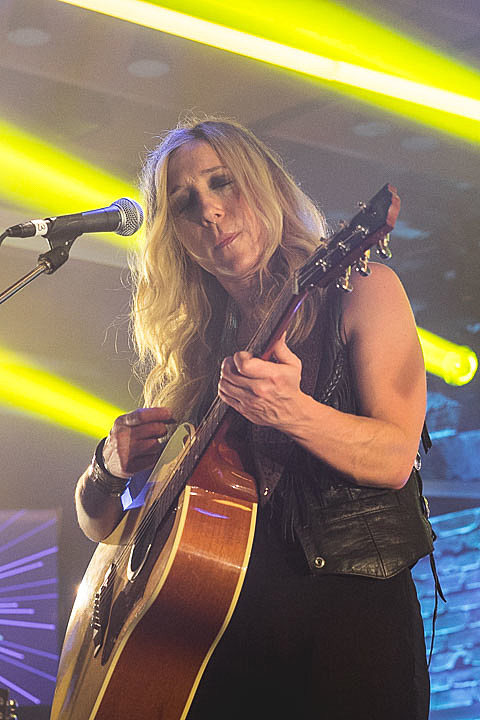 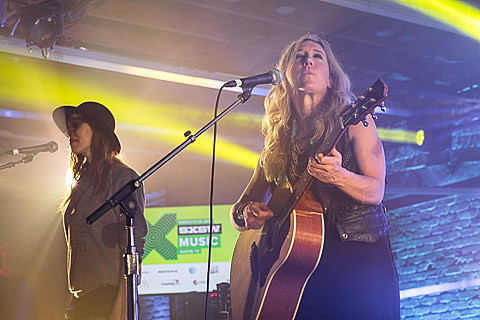 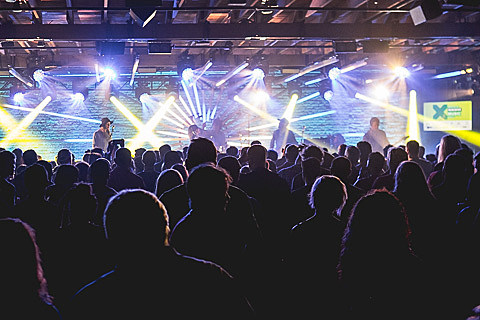