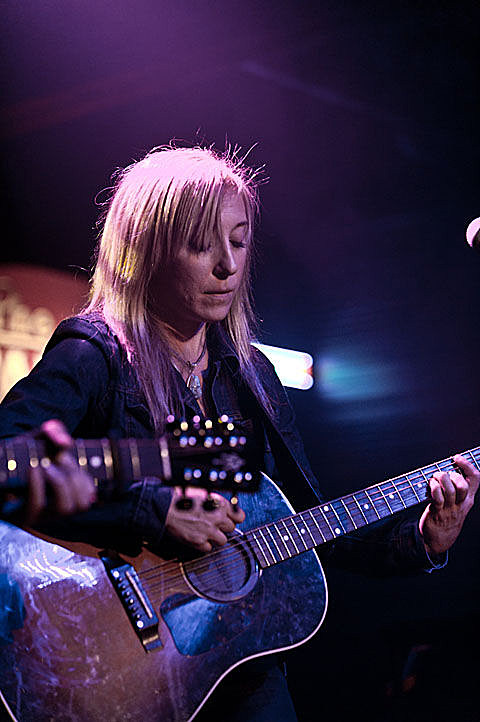 Heartless Bastards have left their longtime label, Fat Possum Records, and will be putting their next record, Arrow, out on Partisan Records on February 14. The album was produced by Spoon drummer Jim Eno and recorded at his Public Hi-Fi home studio in Austin. The band are now a four-piece led by frontwoman Erika Wennerstrom and backed by drummer Dave Colvin, bassist Jesse Ebagh, and guitarist Mark Nathan. You can stream the album's lead track, "Parted Ways," at the bottom of this post.

Heartless Bastards will tour in support of the album this February and March with a NYC show happening on February 24 at Webster Hall. Tickets are on sale now. All dates, song stream, and cover art below... 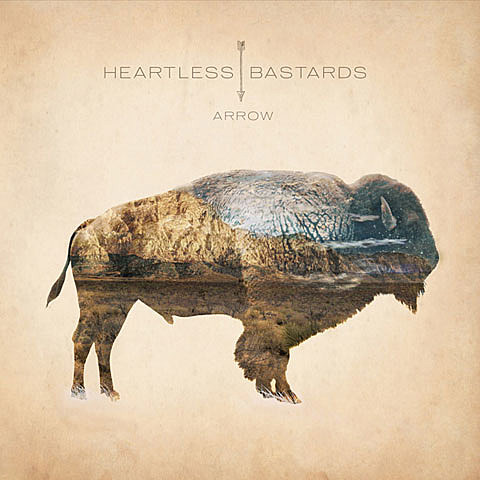