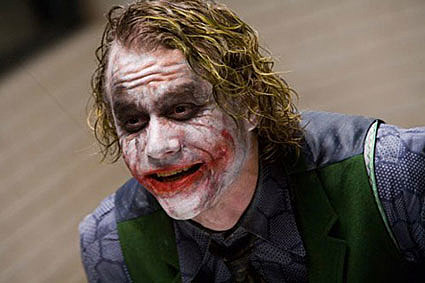 "This is being looked at as a possible overdose, but that is not confirmed yet." Police later said the pills "appear to be over the counter" sleeping medication. Ledger was unresponsive when he was found by a housekeeper who had gone to wake him for an appointment with a masseuse in the Soho apartment, Browne said. [CNN]