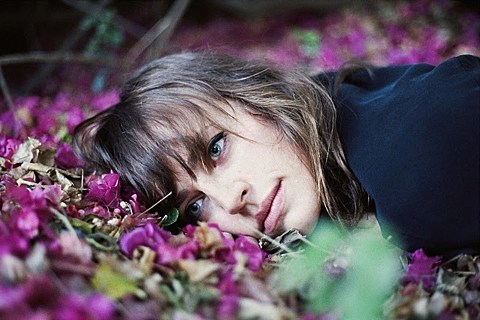 Heather Woods Broderick has been a busy member of certain music circles for years. Along with her brother Peter Broderick, she was a member of Horse Feathers and Efterklang, and more recently she's been playing as a member of Sharon Van Etten's band, among others. This year she released her newest solo album, Glider, on Western Vinyl. It's atmospheric and dreamy, somewhere between a more pop-minded Grouper or a less haunted Marissa Nadler, with maybe a little Hope Sandoval in there too. It's a gorgeous sounding album, and if you haven't heard it, you can check out a few tracks and a couple videos from it below.

Heather is set to begin a tour soon opening for Jesse Marchant, who you may know better as JBM but who is now using his real name and released a self-titled album last year (video from that below). The tour hits NYC on December 19 at Mercury Lounge. Tickets for that show are on sale now.

Heather's also been a member of Alela Diane's backing band, and she opens the San Francisco release show for Alela's upcoming collaborative album with Ryan Francesconi. After that, Alela & Ryan head out on tour opening for Joanna Newsom.

All HWB dates are listed below...