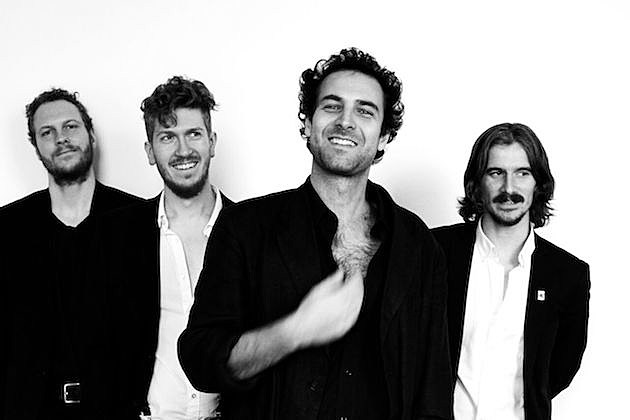 NYC band Heaven's Jail have been going since the late '00s, led by Francesco Ferorelli -- a New York native who brings an undeniable dusty Midwest flavor to his songs. The band are back with their fourth album, Widow's Work, which is the follow-up to 2014's Ace Called Zero (which was produced by Phosphorescent), and it'll be out May 7. You don't have to wait till then to hear the title track to Widow's Work, it premieres in this post. Francesco told us a little about it:

The title track is a monograph about loss and complicity. A two way street of control and abuse. It's about being entangled in a situation in which your contempt for someone is only matched by your contempt for yourself. It's about being critical of someone or something but feeling like you don't have the right to because of something you've done. It also articulates the theme of the album "widow's work", which is a term I've coined for the work that happens in the wake of a tragedy or life altering event. A personal tragedy like the death of a loved one which inspired the title, but also in a more abstract sense how to grapple with a catastrophic history? For example: why write songs at all after Bob Dylan already wrote so many great ones?

Francesco also adds, "Like all of our songs it plays fast and loose with the truth for emotional impact. It's short and upbeat and gets right to a hooky chorus, so you don't notice the desperate and sinister lyric. Until you do." Listen to "Widow's Work," and check out album art and tracklist, below.

You can catch Heaven's Jail in Brooklyn at Union Hall on February 19 with Evening Hymns and Love Love. Tickets are on sale. 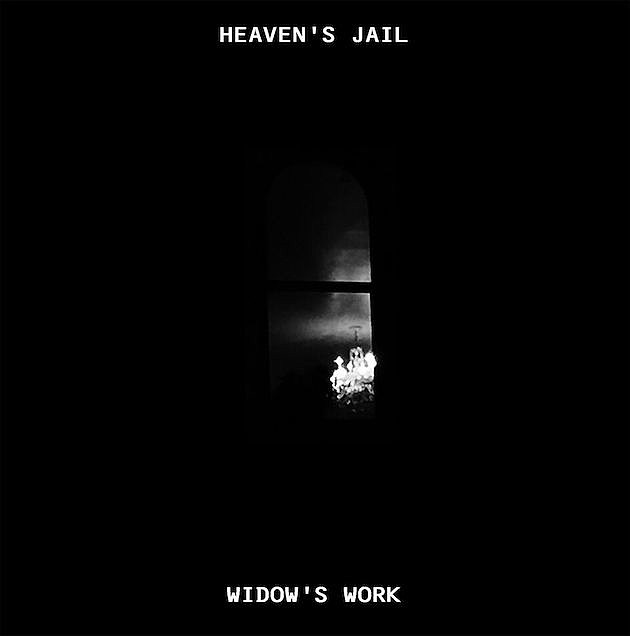