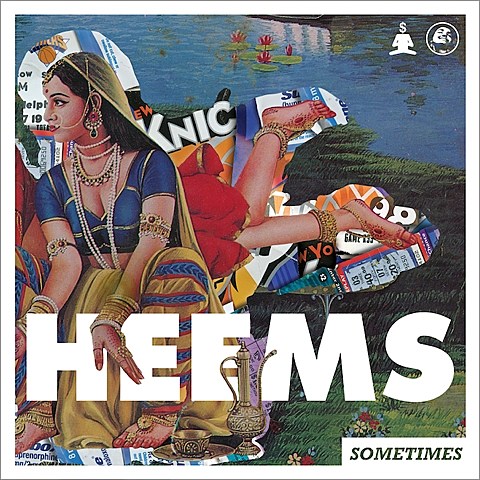 Some may say 2014 was a slow year for rap, but it doesn't look like anyone's gonna be saying that about 2015. We already got recent announcements of a new Action Bronson album (hear a new song) and a new Joey Bada$$ album (hear a new song ft. Kiesza), and now Heems has announced that he'll release Eat, Pray, Thug on March 10 via Megaforce. (Not to mention we're likely getting albums from Kanye, Kendrick, Chance and A$AP Rocky this year.)

Heems has stayed active since Das Racist broke up, releasing mixtapes and other things, but this will be his first official solo album. The album features guitar from Blood Orange and Rafiq Bhatia, plus production from Blood Orange as well as Gordon Voidwell, Harry Fraud, Boody B and more. Gordon produced the first single, "Sometimes," which is a banger and can be streamed below.