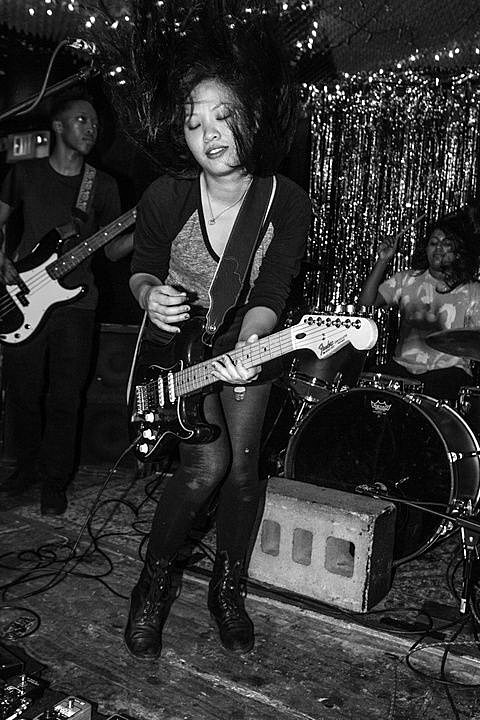 Brooklyn's Heliotropes released their riff-heavy debut, A Constant Sea, over the summer and if you haven't heard it yet you can stream it below. Seeing them live is where it's at, though, and luckily these ladies like to play shows. Your next chance to see them is at Brooklyn Night Bazaar on December 27 where they'll open for the first of Psychic TV's two shows there. House of Blondes are also on the bill and that should be an interesting show to say the least. Like all BK Bazaar shows, it's free.

We've also got a belated set of pics from Heliotropes' 11/16 show at Cake Shop and those are in this post. Also, we've been asking bands to give us the 2013 Best Ofs, and Heliotropes singer Jessica Numsuwankijkul gave us a rather interesting list, her "Top 6 Musical Torture Scenarios of 2013." Check that out, along with those Cake Shop pics, below...

5. Eating at Guy Fieri's restaurant in Times Square with Smashmouth

4. Trying to relax while receiving a backrub from GWAR

2. Taking a lukewarm bath with Gwyneth Paltrow while Coldplay's "Yellow" plays softly in the background 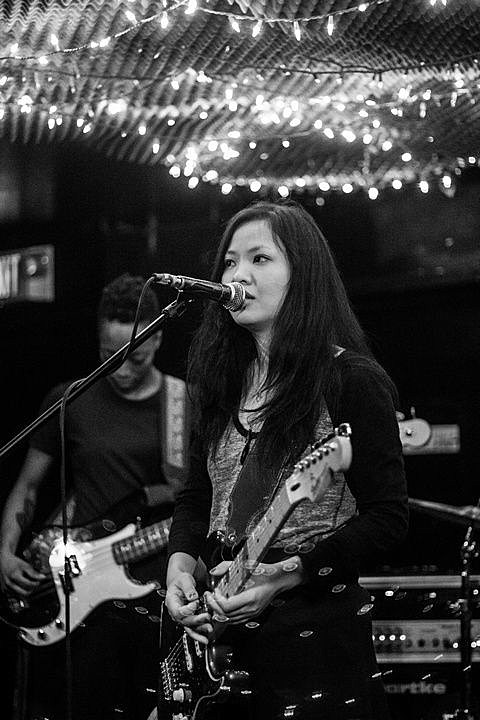 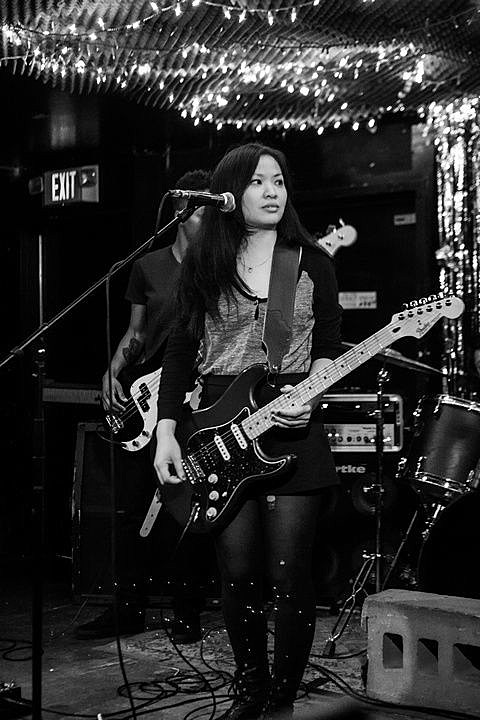 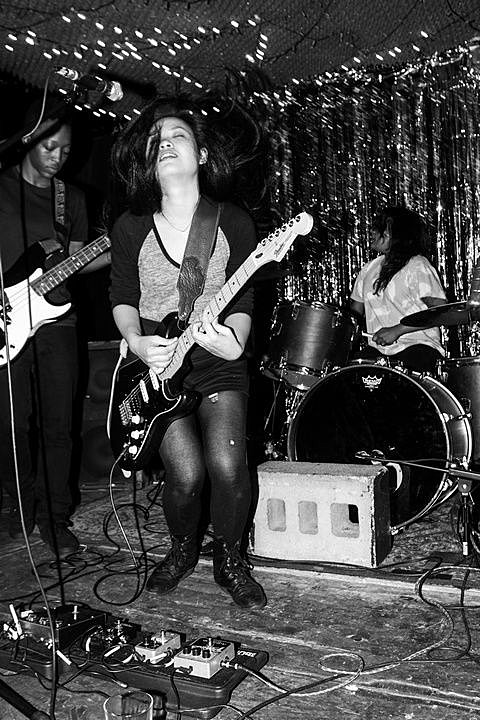 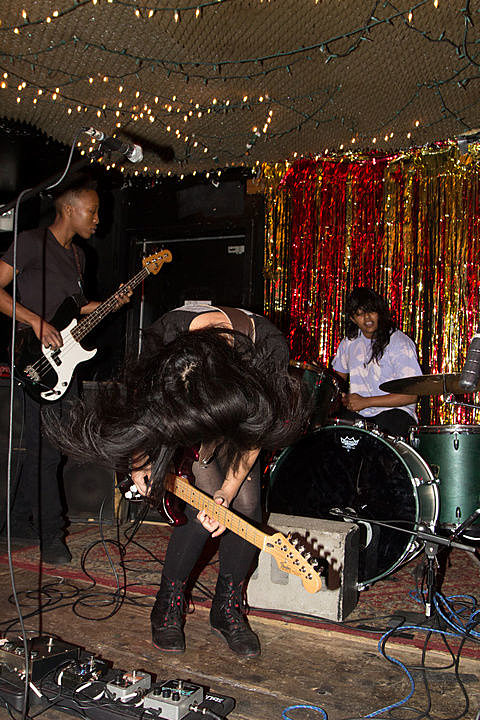 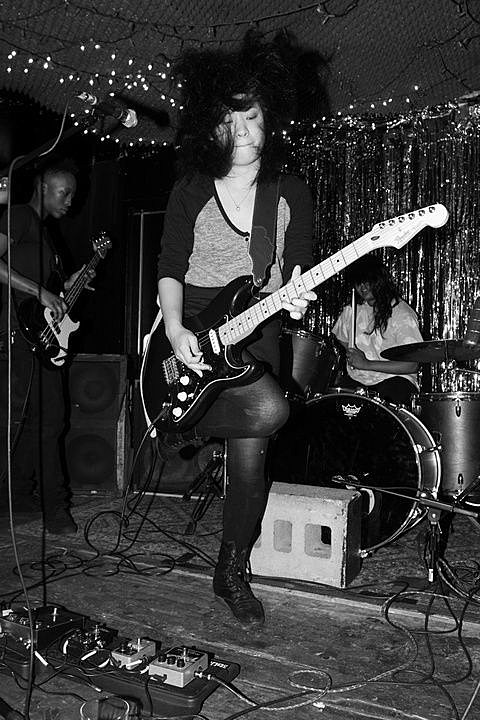 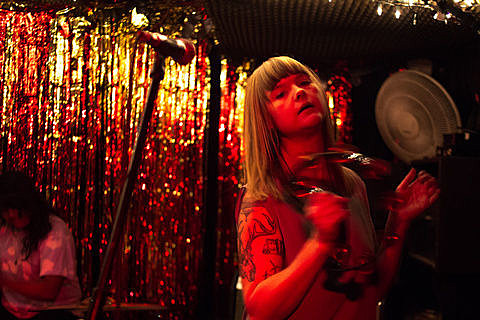 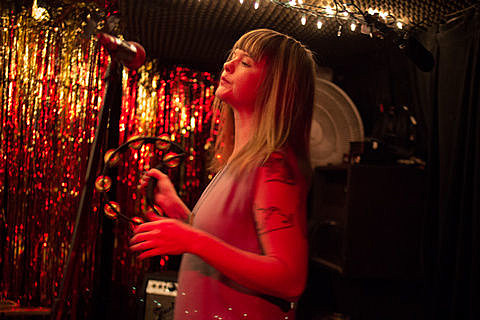 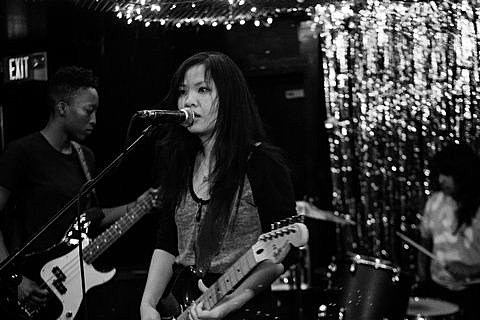 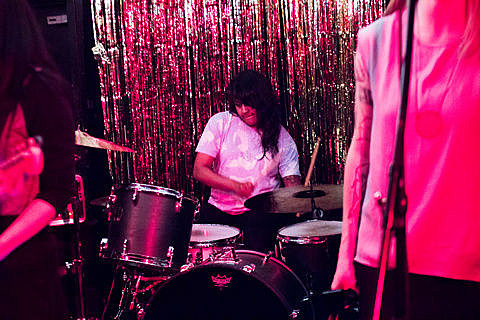 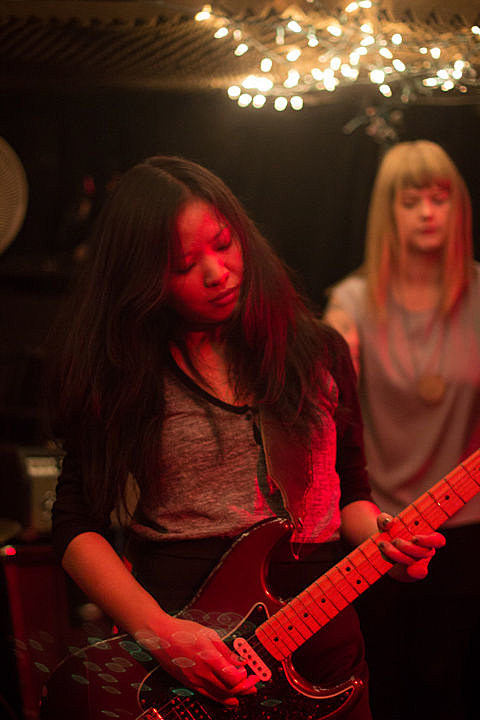 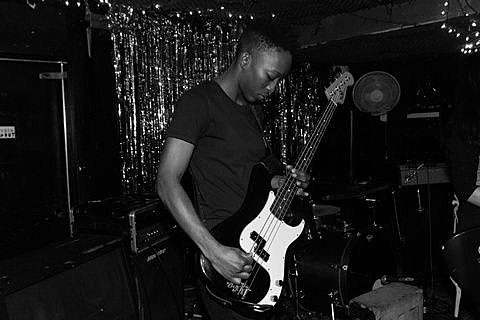 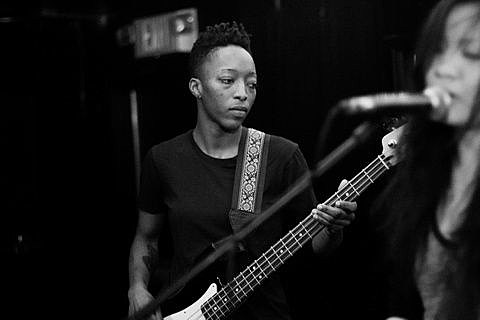 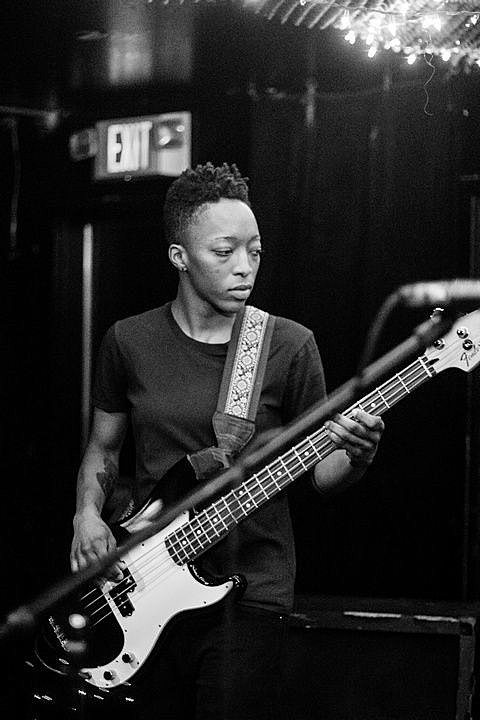 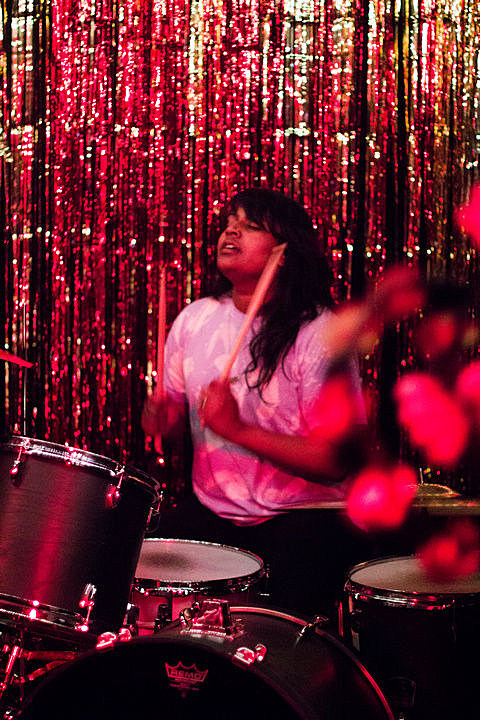 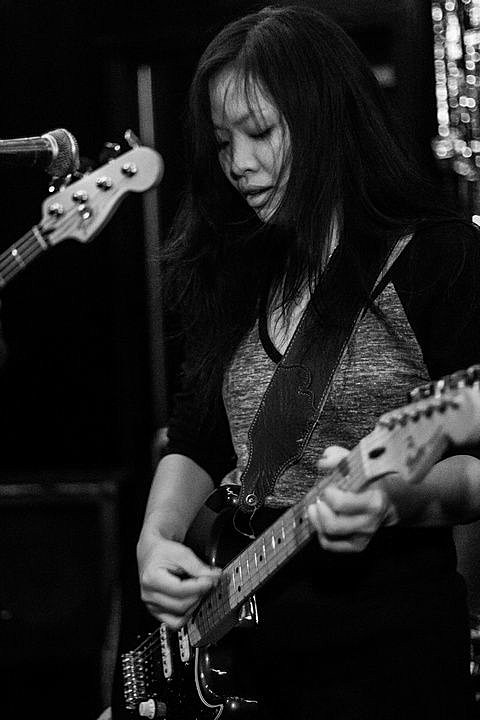 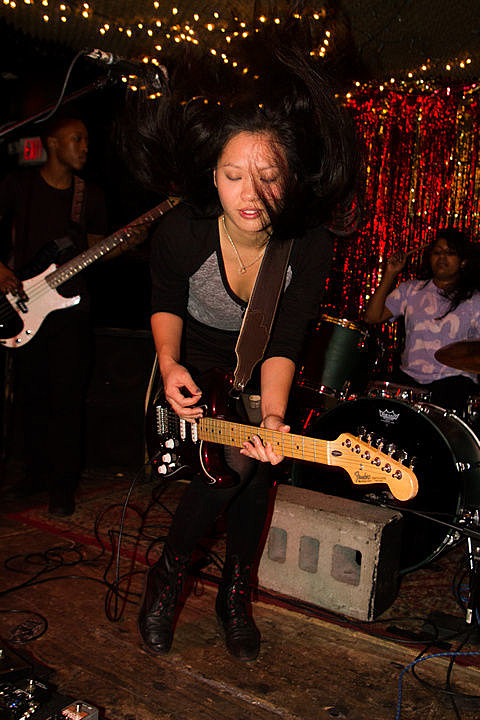 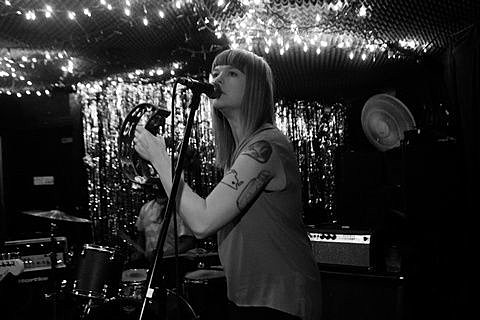 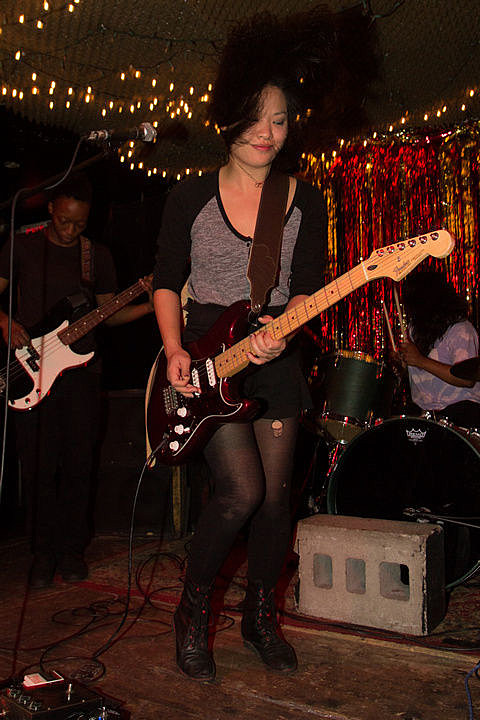 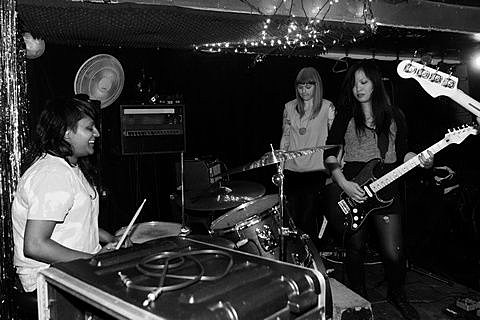 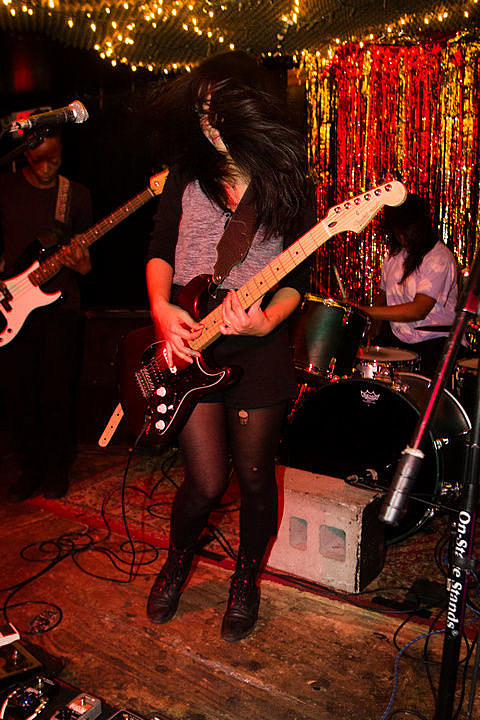