Still from Heliotropes' "The Dove" video 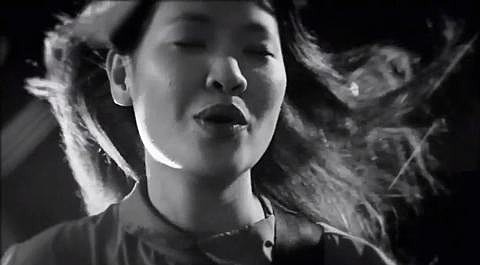 Heliotropes are busy putting the finishing touches on their debut album which will be released by Manimal Vinyl sometime this spring. In the meantime they've released the video for the album's single, "The Dove," and you can watch that in all its windblown black-and-white glory below.

Meanwhile, you can catch Heliotropes live in NYC at the previously mentioned show on Thursday (1/10) at Shea Stadium as part of a line-up that includes Hard Nips, Desert Sharks and Hippy. More info on that show is here. The show is the start of a weekend tour for Hard Nips and those tour dates are listed below, along with the Heliotropes video. 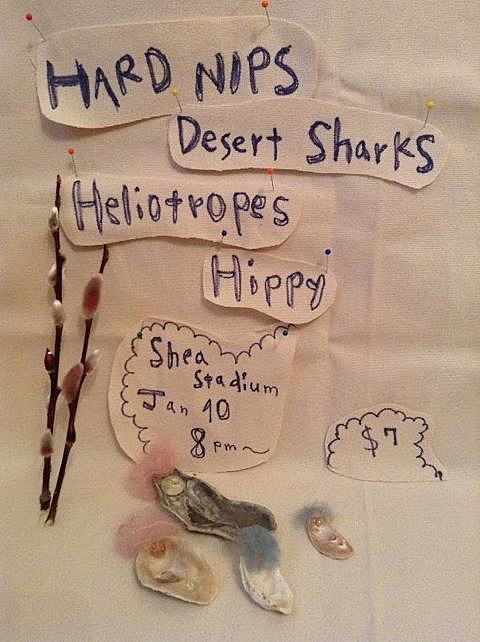