photos by Chris La Putt with a video by Jessica Amaya 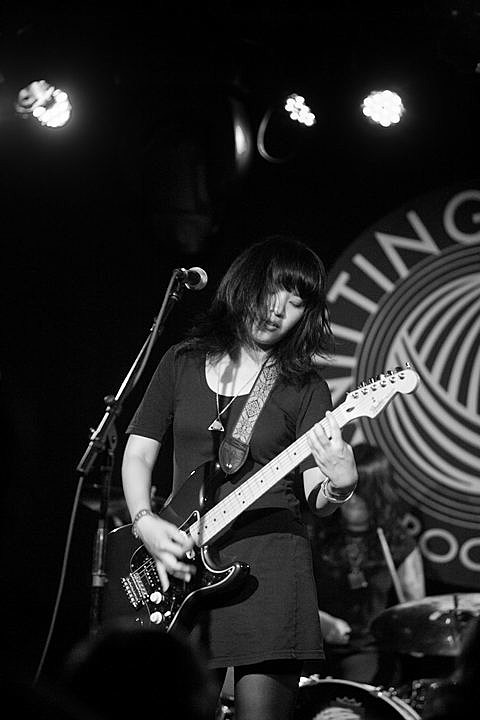 Three alleged members of the feminist punk band Pussy Riot, Maria Alekhina, Nadezhda Tolokonnikova and Ekaterina Samucevich, charged with "hooliganism", have been remanded in jail, facing up to 7 years criminal punishment for allegedly participating in the punk-prayer Virgin Mary, Send Putin Away that publicly demonstrated for human rights and against the current oppressive regime under Putin. The case illustrates the gross level of violations against human rights in Russia and requires immediate attention. The detained activists now need the support of the world's community.

Local psych-rockers Heliotropes, plus Tinvulva and Shady Hawkins will play a Benefit for Pussy Riot on June 12 at Death By Audio, that notably also features a DJ set from The Beastie Boys' Ad-Rock. $7 gets you in the door. There's a flyer for the show at the bottom of this post.

Heliotropes new single "Moonlight" came out last week on vinyl but you can download it for free via their Bandcamp, which we have streaming below. You can also watch a video of them playing that song from their recent Knitting Factory show (5/23) and check out more pictures from the show below. 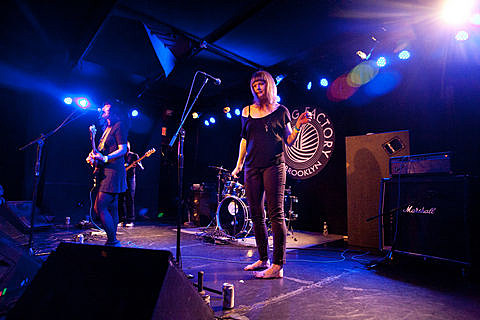 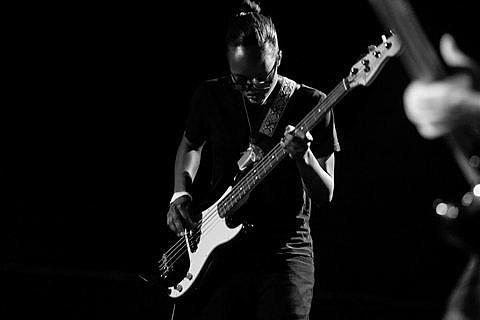 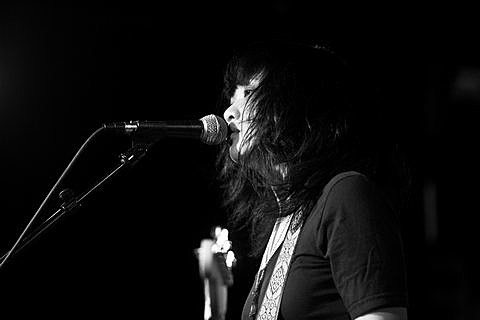 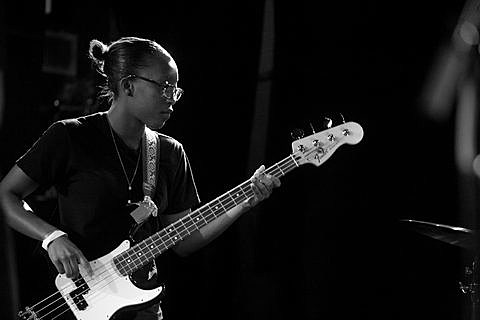 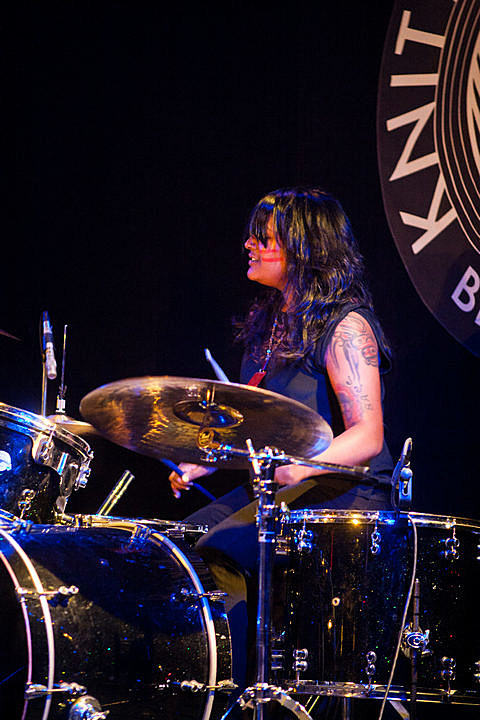 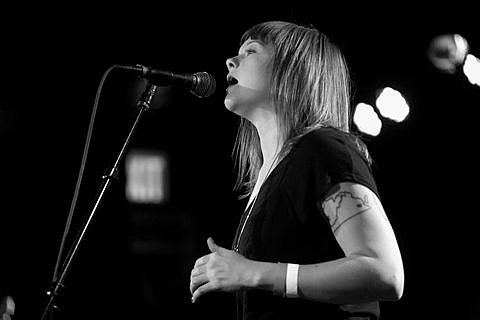 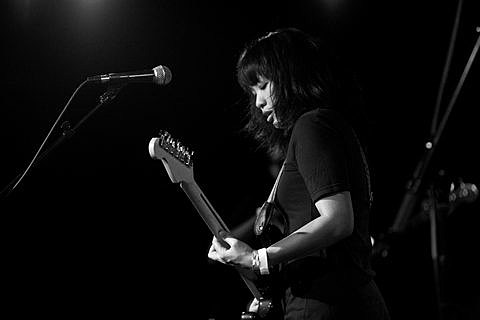 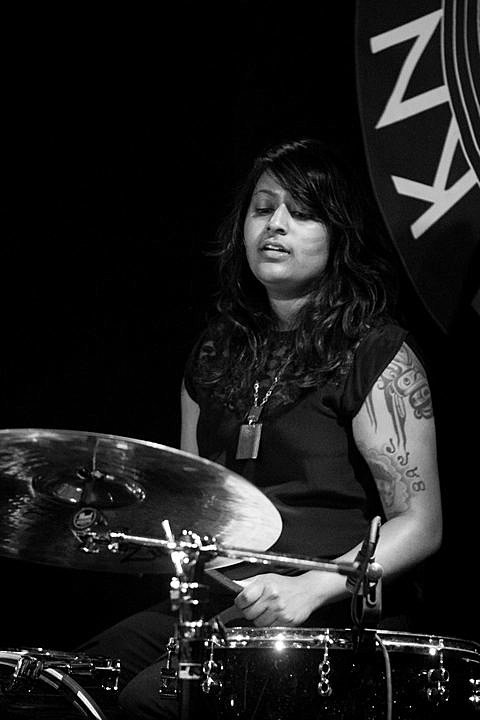 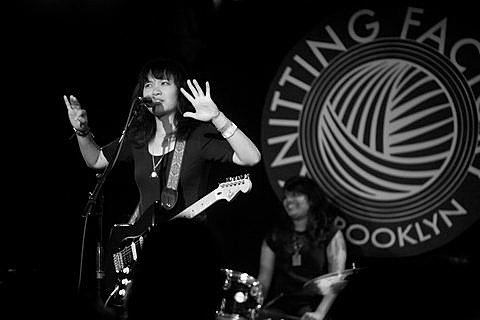 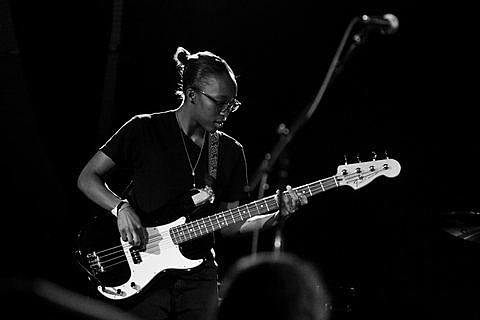 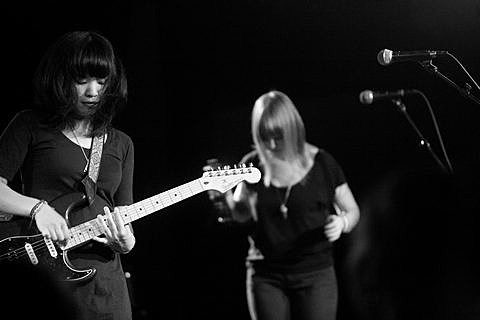 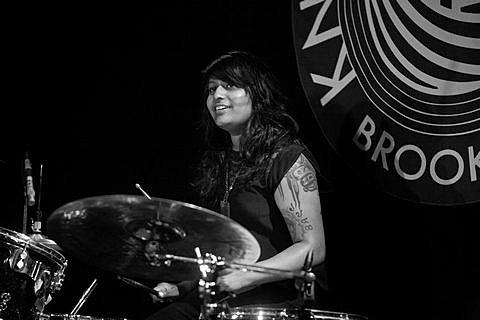 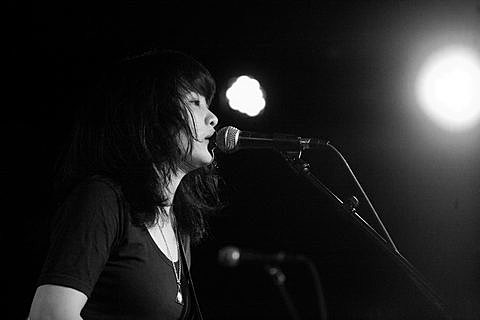 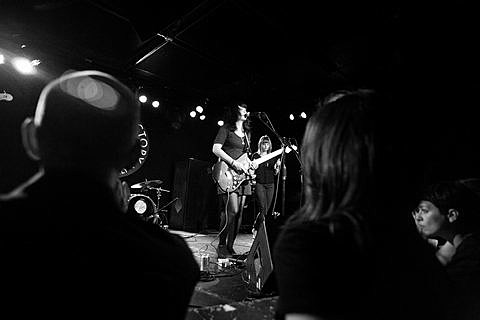 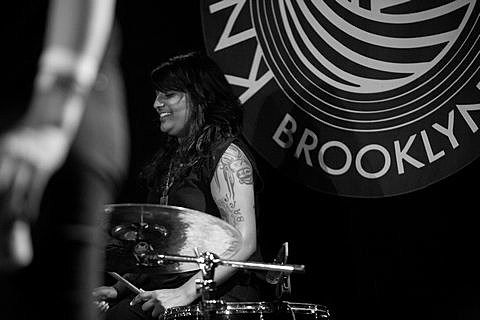 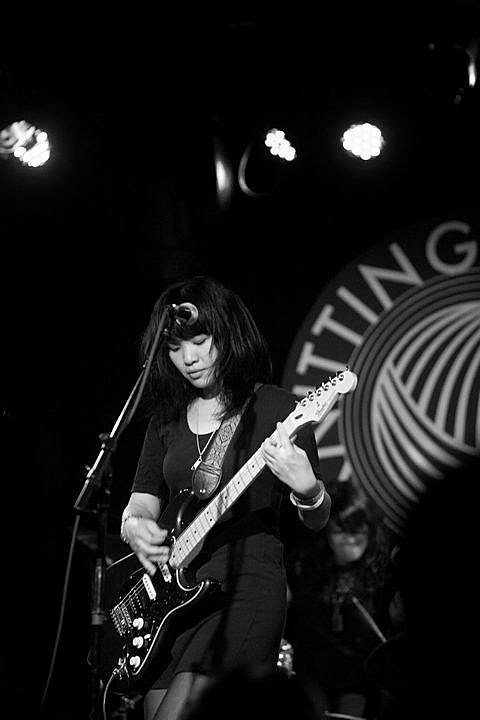 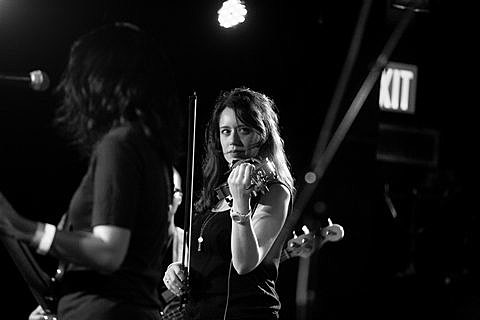 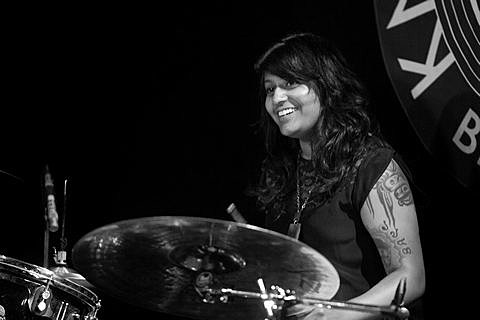 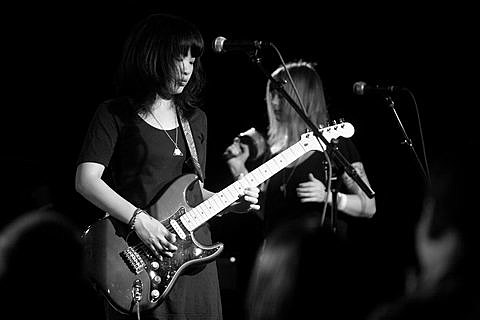 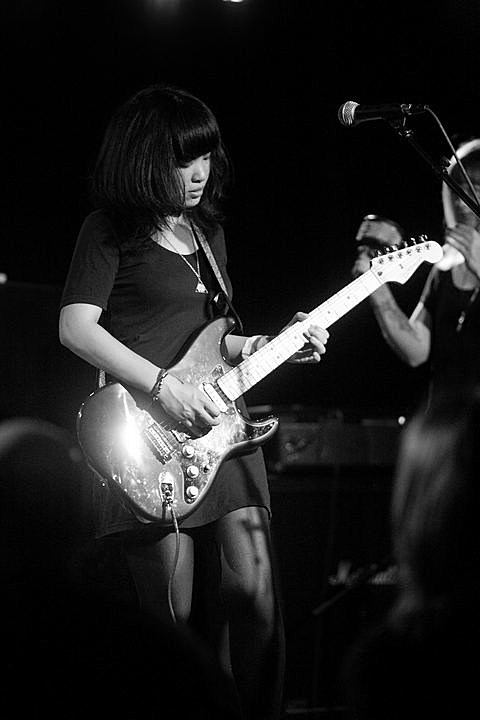 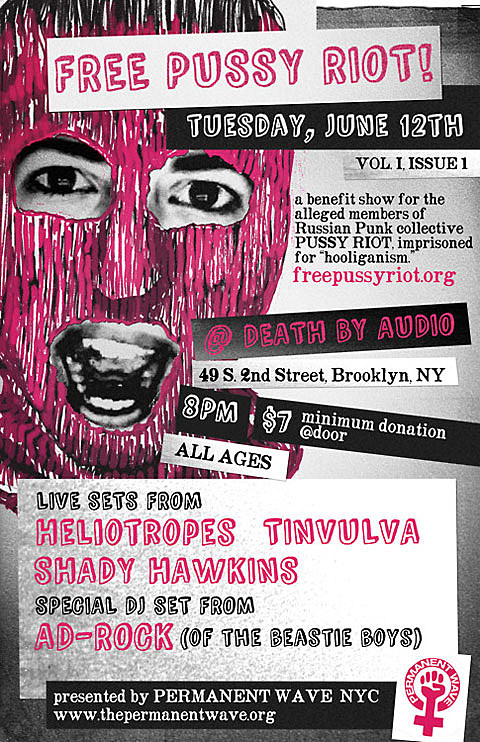