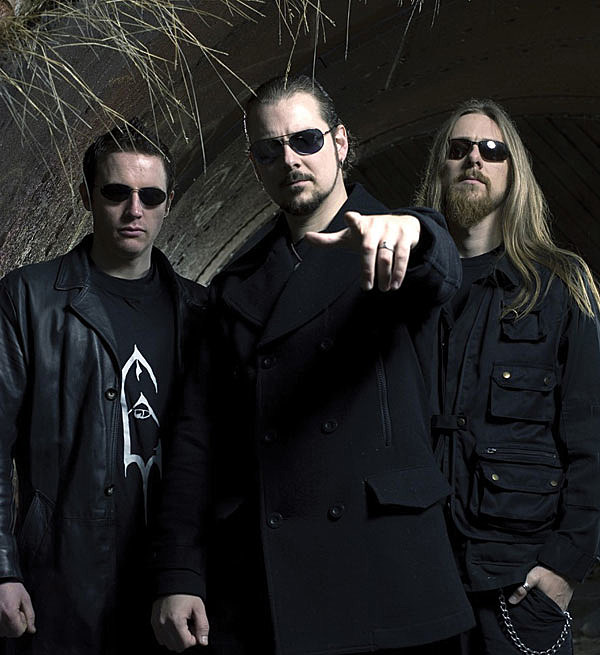 Stuck at home this weekend? Hellfest Open Air in Clisson, France kicked off this morning and the massive metal fest is streaming some acts online. And don't fret, if you miss a set, everything is instantly archived online for playback (check out the archives for a slew of past performers from previous years, too). For instance, you can partake in M.O.D.'s set right now. Heck, you can even pick up some blood from the butcher's later and enjoy Watain with makeshift smell-o-vision.

Hellfest Open Air goes until Sunday and potential highlights abound in the broadcast list. One such heavy is the reformed Emperor who recently played a show for the first time since 2007. The legendary black metallers are celebrating the 20th anniversary of In the Nightside Eclipse and included plenty of ensorcelled goodies from that album in their last set at Sweden Rock Festival. They even jammed out a ripping rendition of Bathory's "A Fine Day To Die" as a tribute to Quorthon who passed in 2004. Plus, since Emperor won't be hitting US shores this year, it might be your best chance to see the group in real time.

The full list of Hellfest bands streaming and Emperor's Bathory cover from Sweden Rock Festival, below...