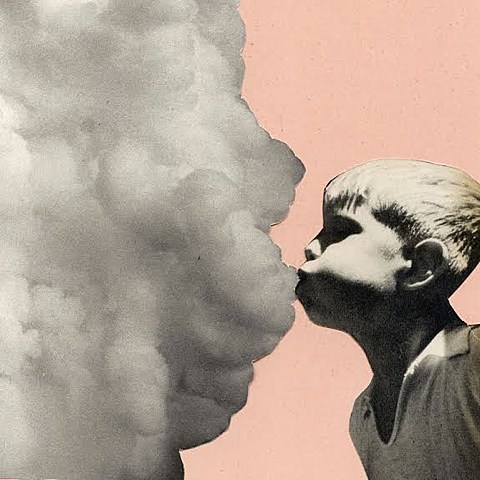 As you may know, local-ish rock band Ovlov are playing their final show on Friday (6/19) at Shea Stadium (moved from Muchmore's). Opening that show is Bluffing, Hellrazor, Spook the Herd and Very Fresh. It's $8 at the door.

In addition to being Ovlov's farewell show, it's the release show for the upcoming Hellrazor and Spook the Herd split EP. Hellrazor, fka Dead Wives, is the other band of Speedy Ortiz drummer Mike Falcone, and Spook the Herd includes Grass Is Green's Jesse Weiss and Ovlov's Theo Hartlett and Morgan Luzzi. Both bands make the kind of '90s-inspired rock you'd expect with a resume like that, though Spook the Herd's a little poppier and more polished than the members' other bands (not in a bad way).

The split drops Thursday (6/18) via Seagreen Records. You can listen to both songs, with the full list of release shows (including Danbury with Ovlov), below...